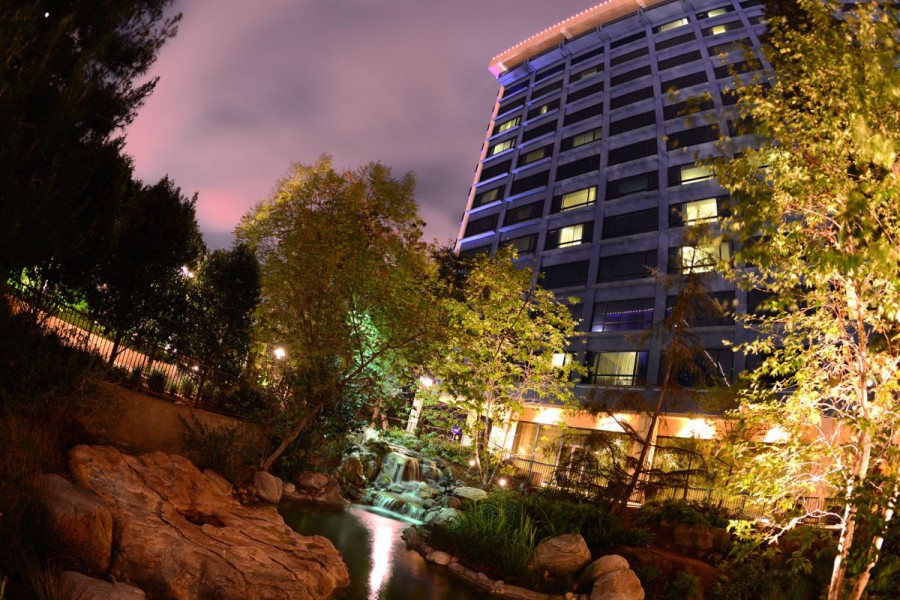 While there has been no official update from the Disneyland Resort, there was a change to their online hotel reservations systems today with arrivals now only being allowed for July 1st or later. Previously, reservations were available for June 1st and beyond.

The last official update from the Disneyland Resort was on April 16th included that June 1, 2020 date. [EDIT: Since this article was initially published, Disney has edited their website to say that “reservations are currently available for travel dates July 1, 2020 or later.”

While Shanghai Disneyland has announced a May 11th opening and there are rumblings that Walt Disney World could be opening in June, this quiet change to hotel reservations could indicate a longer closure for Disneyland.