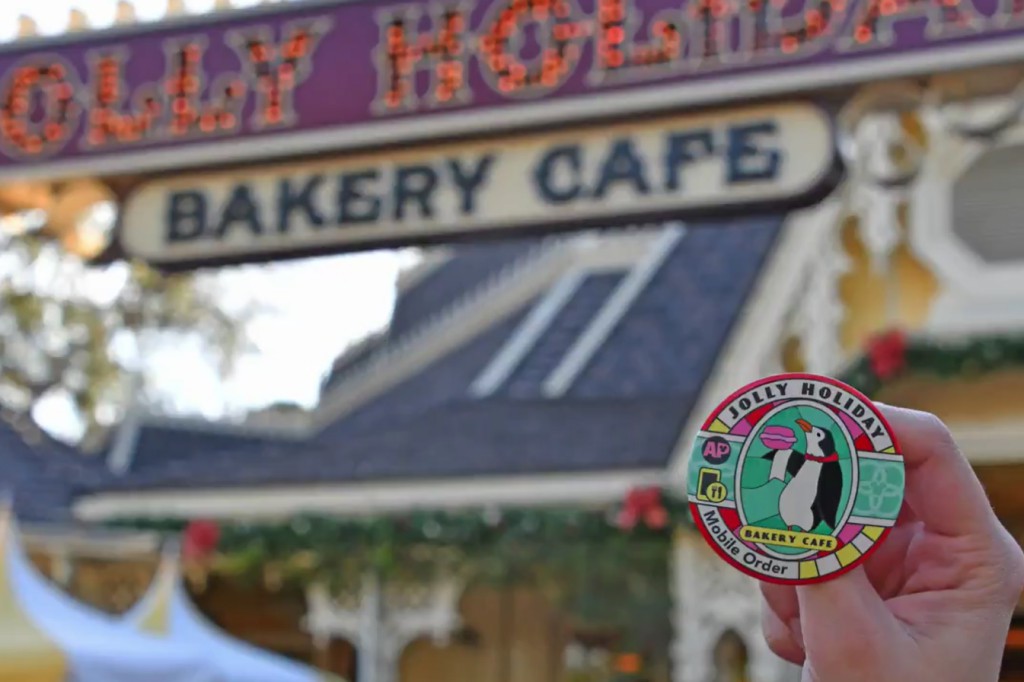 The Disneyland Resort is releasing what they are saying is the final batch of Annual Passholder exclusive buttons promoting the Mobile Order feature on the Disneyland App.

Beginning January 9th, buttons will be available at the following locations: 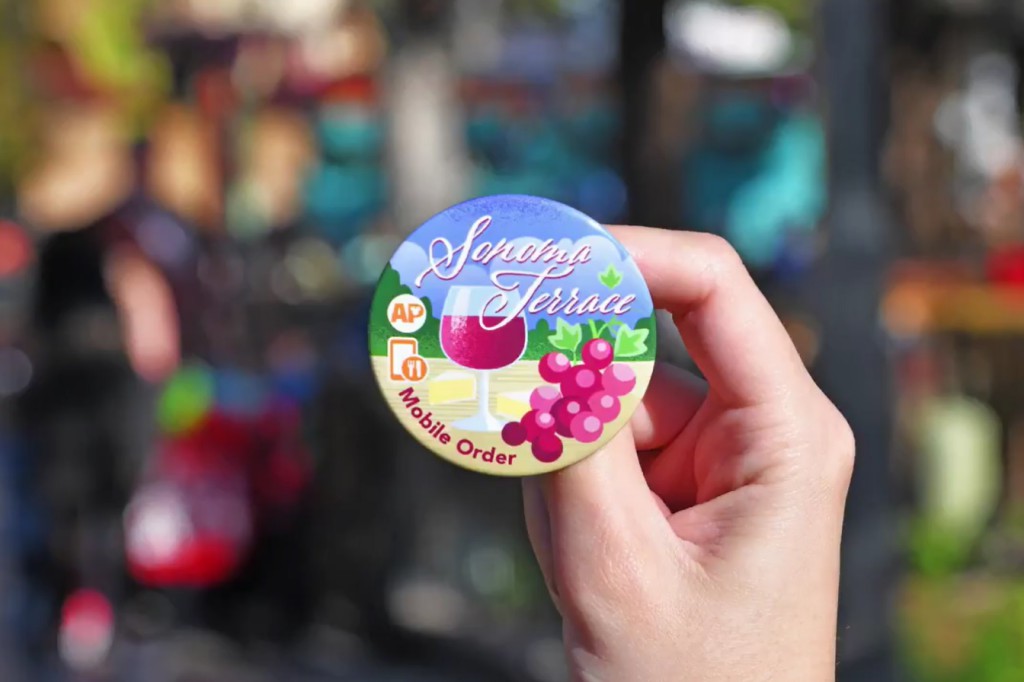 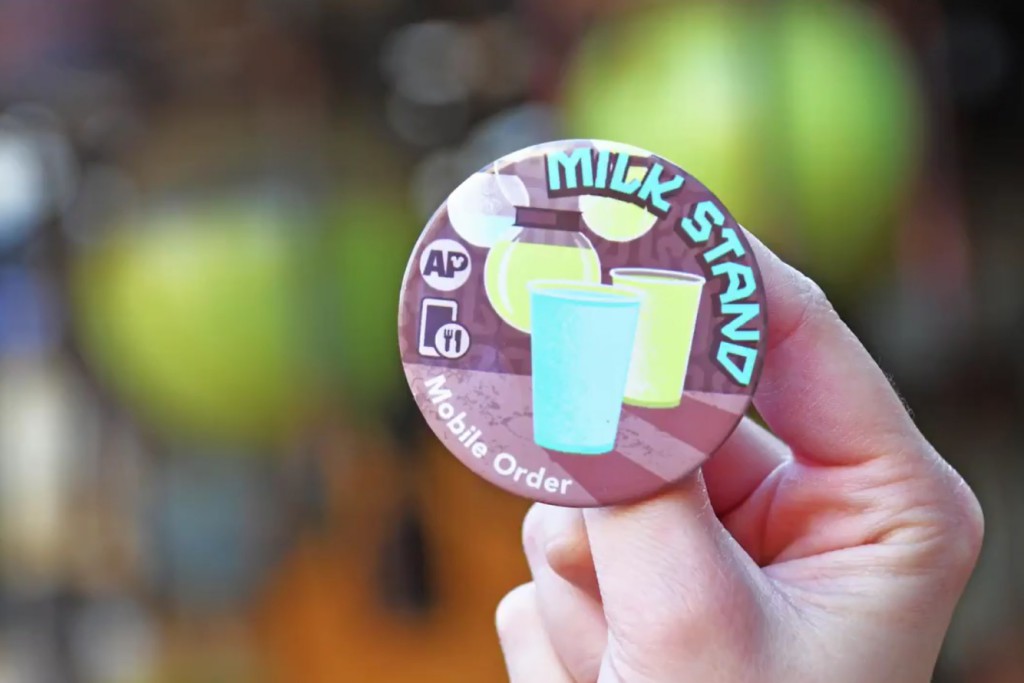 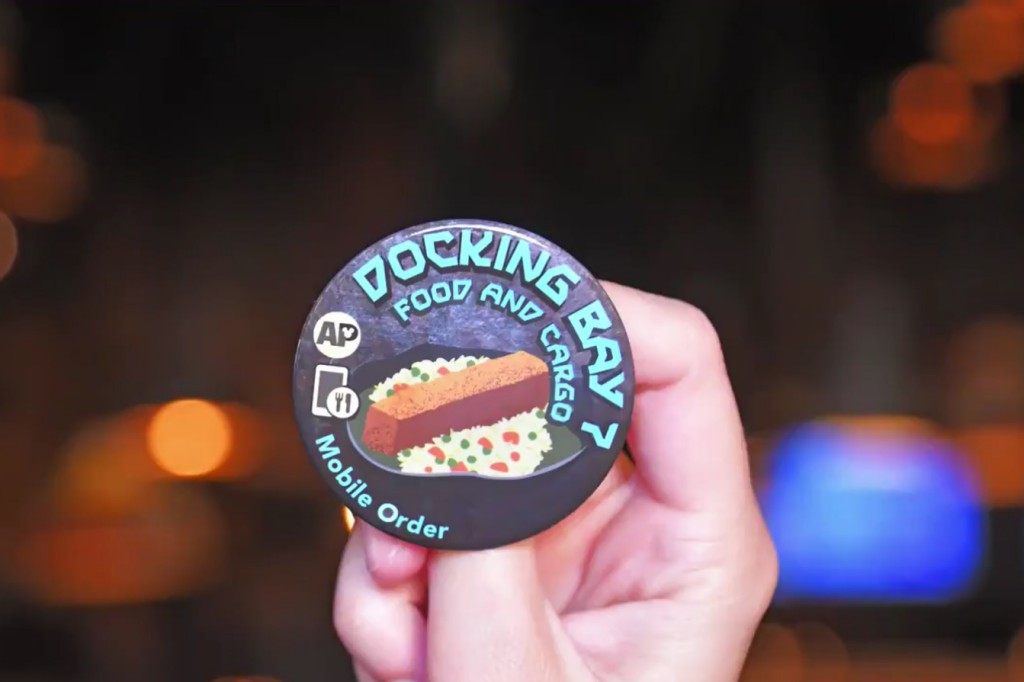 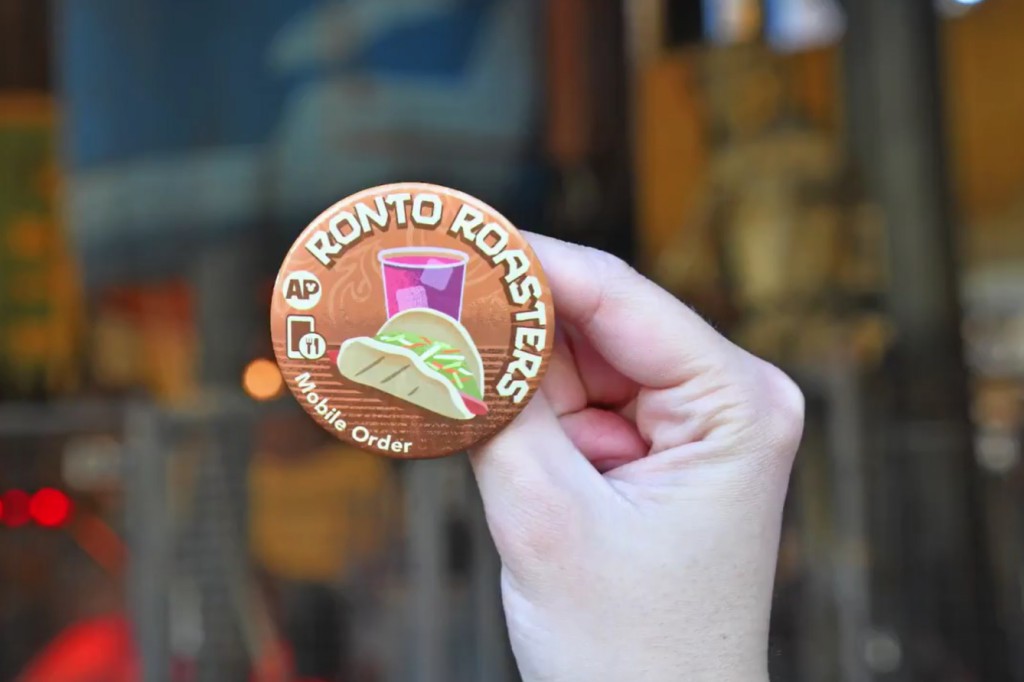 Annual Passholders must use Mobile Order at the participating locations to receive the free collectible button. The button isn’t always offered automatically, so Passholders should be sure to mention it when picking up their order.