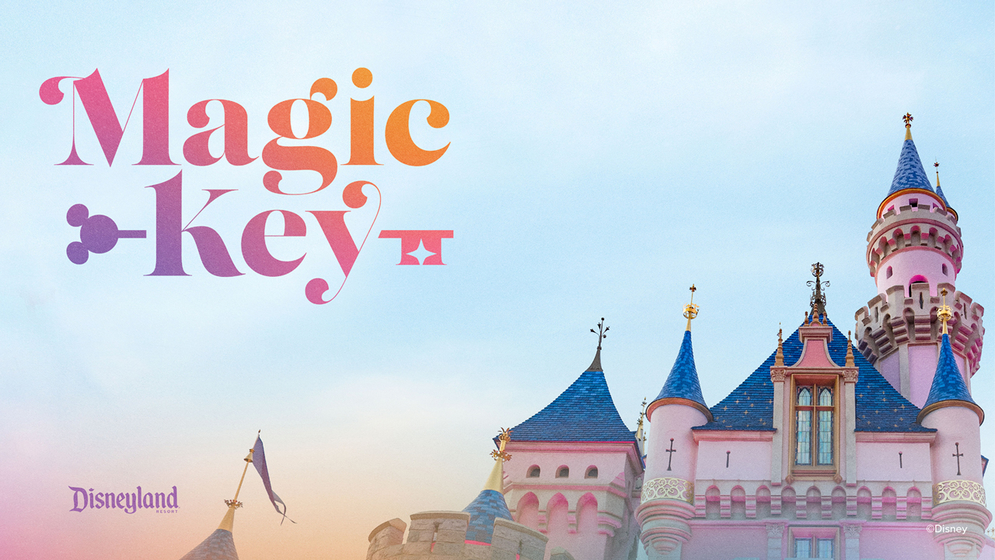 UPDATE 11/17/22: Just one day after resuming new sales on the majority of Magic Key passes, Disneyland has suspended new sales of the Believe Key pass.

NEW: Disneyland has stopped sales of the Believe Key pass. Renewals will continue.

DL official: "While we know this will be disappointing news to Disneyland fans, it’s important that we help protect the experience for Magic Key holders and the value those passes provide." pic.twitter.com/rLqW9ey2Yv

The Enchant pass will remain available for renewals, but an on-sale date for new Enchant passes has not been released as of the time of this posting.

View the graphic below for pricing and details on what each pass includes.