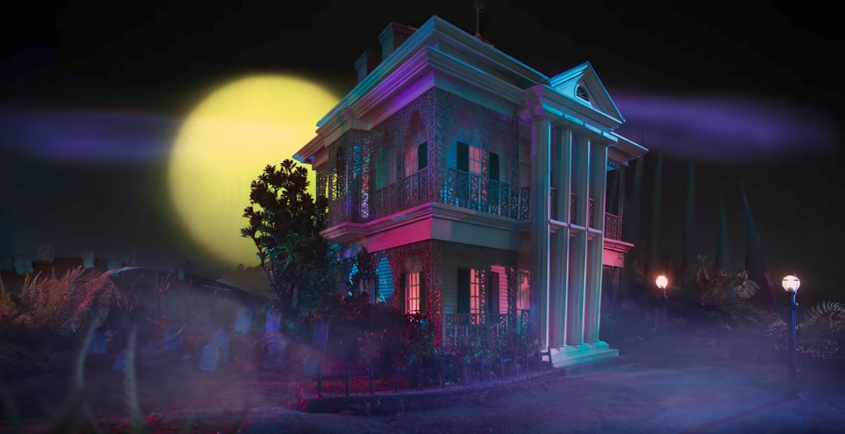 Walt Disney Imagineering along with Disney XD and Stoopid Buddy Stoodios teamed up to create three fun new stop-motion promos that were set in Disneyland’s Haunted Mansion. The animated shorts made their debut on Disney XD this weekend and feature Disney characters from DuckTales, Big Hero 6 The Series, and Star vs. The Forces of Evil. Each set of Disney characters will have their own “haunted” adventure that’s hosted by Haunted Mansion ghosts!

Take a look at one of the promos you’ll see on Disney XD:

In the promos, Haunted Mansion fans will surely recognize the iconic music and sound effects from the popular theme park attraction. There will be more to see too, including:

Keep an eye out for these videos on Disney XD and let us know which one is your favorite!