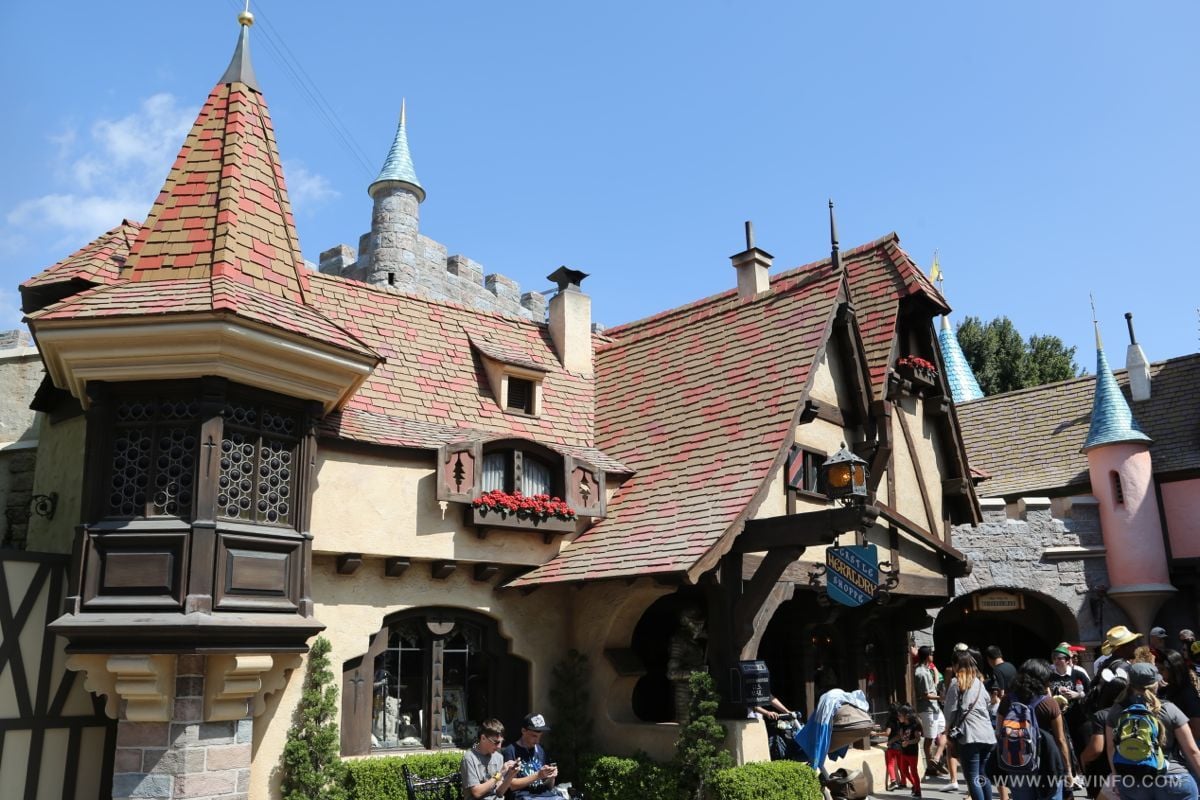 According to a recent post on its Facebook page, Disneyland Park’s Castle Heraldry Shoppe will close in January because the resort wants to use the space for a “new experience to be announced.”

The shop is unable to relocate within Fantasyland, so their only option was to close. The Castle Heraldry Shoppe opened in 1994 inside Sleeping Beauty Castle, then moved to its current location next to Peter Pan’s Flight during one of the Castle’s refurbishments.  The store offers armor, swords, and other weapons, plus art featuring family coats of arms.