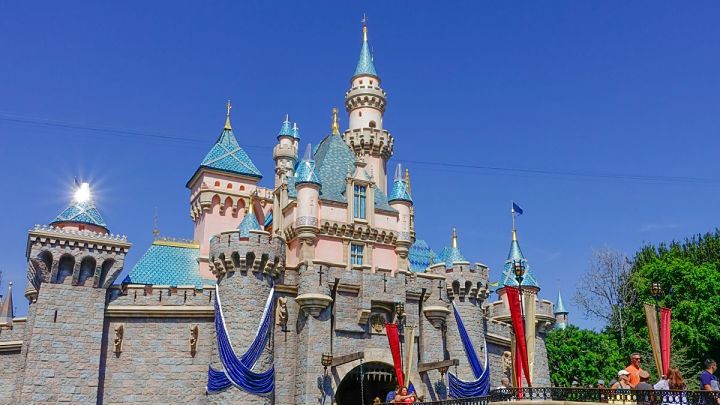 According to the Disney Parks Blog, the City of Anaheim had a record number of visitors in 2017. If you didn’t already know, Anaheim, California is the home of the Disneyland Resort. Visit Anaheim verified that every year since 2012 the city had surpassed the record of visitors set by the previous year. In 2017, 24.2 million visitors came to the city, which was “an increase of more than five percent from the previous year.”

The opening of Guardians of the Galaxy – Mission: Breakout!, the limited time return of the Main Street Electrical Parade, and the California Adventure Food & Wine Festival all played a part in bringing more guests to the Disneyland Resort, and in turn, to the City of Anaheim.