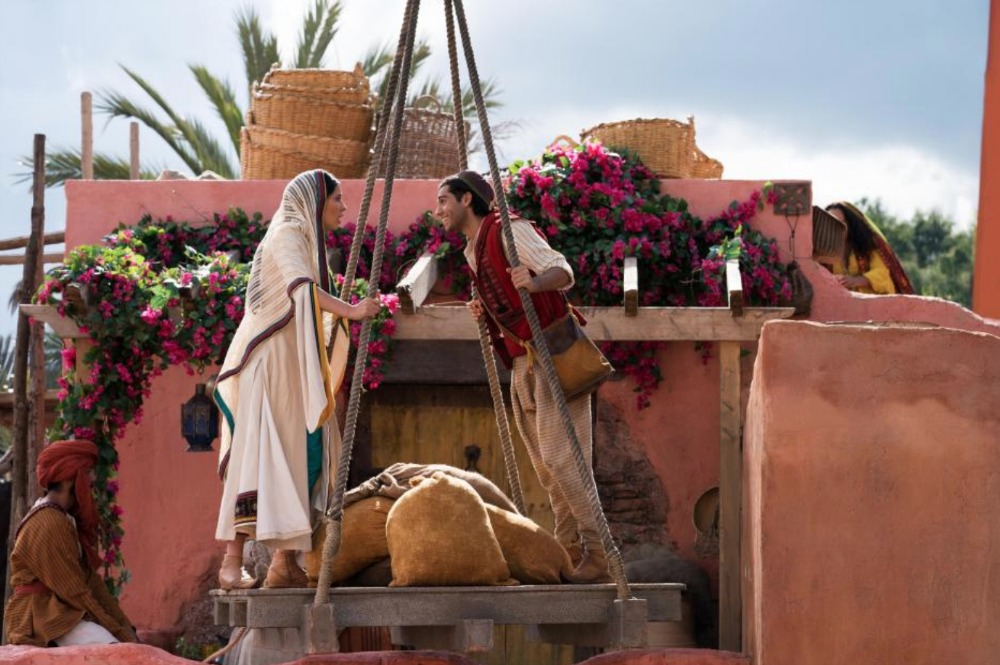 Beginning April 19, guests will be able to see a special preview of select scenes from Aladdin in sneak peeks coming to Disney theme parks and Disney Cruise Line.

The preview will be presented at the Main Street Opera House in Town Square at Disneyland and at the Walt Disney Presents attraction at Disney’s Hollywood Studios at Walt Disney World.

Take a look at the special message from Will Smith and Mena Massoud by watching the video below.

In case you missed it, here is a look at the film’s official trailer. Aladdin arrives in theaters on May 24, 2019.