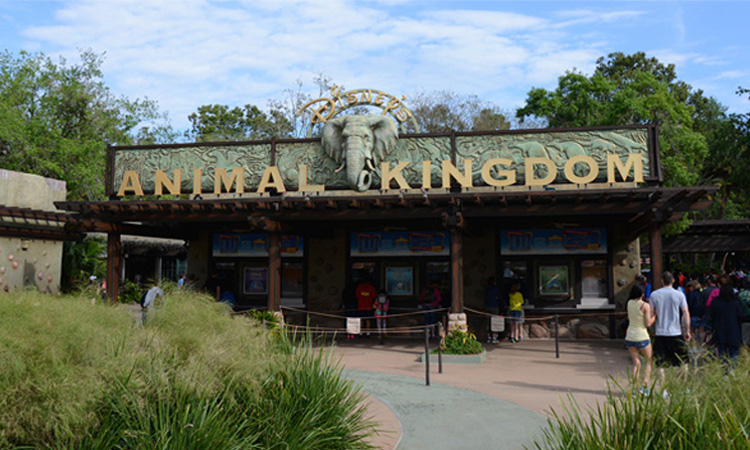 To celebrate the 20th anniversary of Disney’s Animal Kingdom Park on April 22, the cast members will debut their brand-new costumes. The Oasis and Discovery Island cast members will even be able to select certain pieces of their new costumes to “mix and match” to better reflect their personal styles and preferences.

The full list below shows the locations that will debut their new costumes: