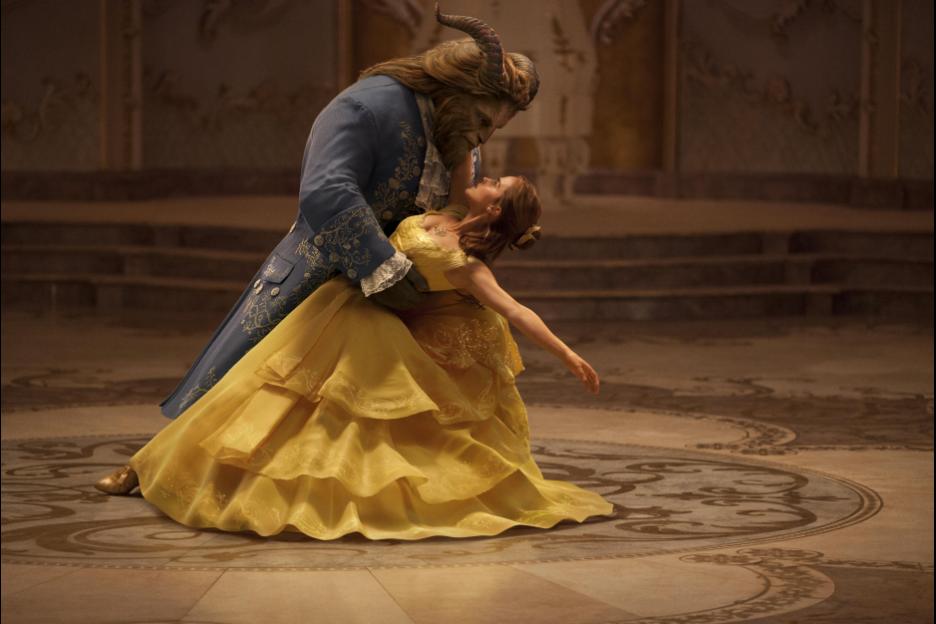 Presale tickets went on sale for Disney’s upcoming live-action Beauty and The Beast just under a week ago and according to online movie ticket retailer Fandango, hundreds of showtimes around the country have already sold out.

There has been an exceptional amount of excitement leading up to the release of this film. “With its dazzling new trailers, [Beauty and The Beast] is creating tremendous buzz among movie fans of all ages,” said Fandango managing editor Erik Davis in a statement. “Its pre-sales rival those of a superhero movie.”

Here is a look at the final movie trailer we’ll see before the film starring Emma Watson and Dan Stevens hits theaters March 17, 2017.