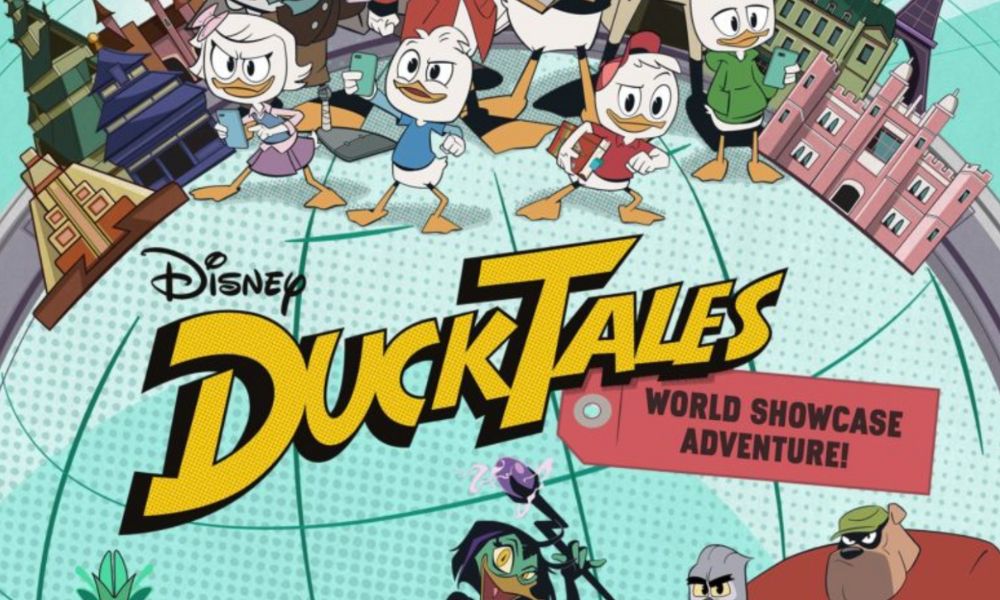 It’s true that here at EPCOT, we believe teamwork and world exploration makes our world a better place – so I’m delighted to share that Disney’s DuckTales World Showcase Adventure is coming to EPCOT later this year. This experience will be the perfect way for the young and young-at-heart to play their way around World Showcase – because life is better when we explore the world around us together! I’m excited to share it with you soon.

Disney has confirmed the new interactive game is coming to EPCOT, DuckTales World Showcase Adventure. Does anyone think this game will involve MagicBand+?

Will you be taking part in this new World Showcase Adventure?