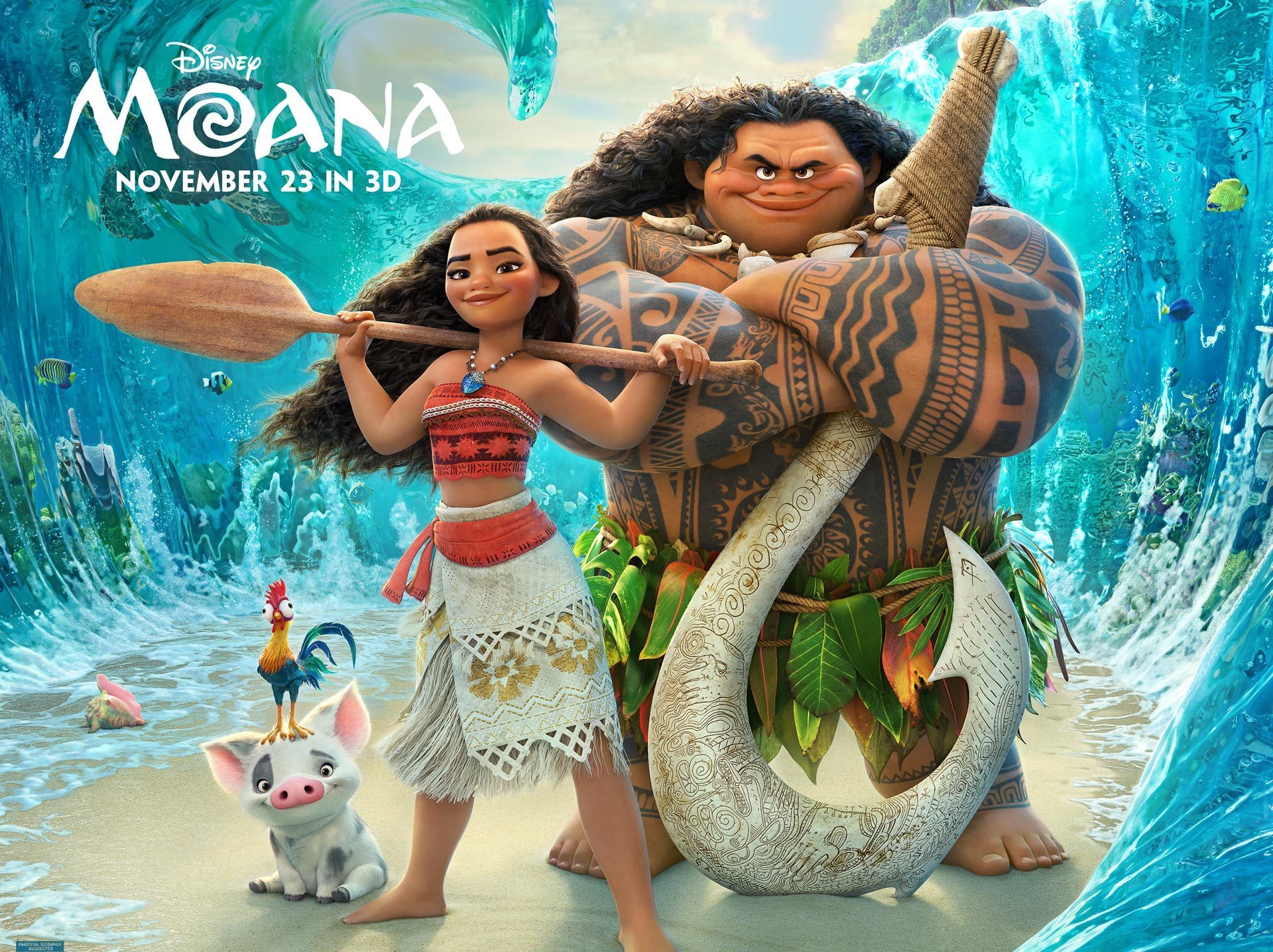 According to Forbes, Disney’s latest animated feature, Moana, earned just under $22 million on Black Friday. The film, which currently has an ‘A’ on Cinemascore and a 98% on Rotten Tomatoes, will most likely also win the weekend box office competition. The article predicts the movie will earn between $80-90 million for the Wednesday to Sunday period. For the sake of comparison, Frozen earned $93.5 million during the same opening period in 2013.