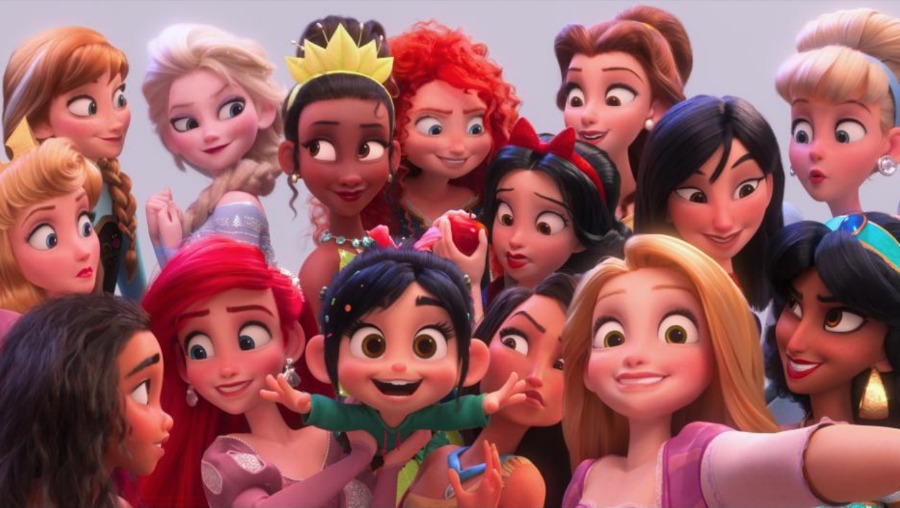 The debut of the long-awaited sequel to Wreck-It Ralph proved that movie-goers couldn’t wait to see the story continue as the film brought in a whopping $84.6 million at the box office over the five-day holiday weekend.

Ralph Breaks the Internet now ranks as the second-best Thanksgiving debut ever, behind Frozen which earned $93.6 million during its first five days.

Cathleen Taff, Disney’s president of global distribution, said of Ralph Breaks the Internet’s impressive opening, “Whenever we look at sequels, they have to be additive. The filmmakers built this world out with such attention to detail that people were ready to come back and enjoy these characters. We’re really excited about the momentum as we head into the holidays.”