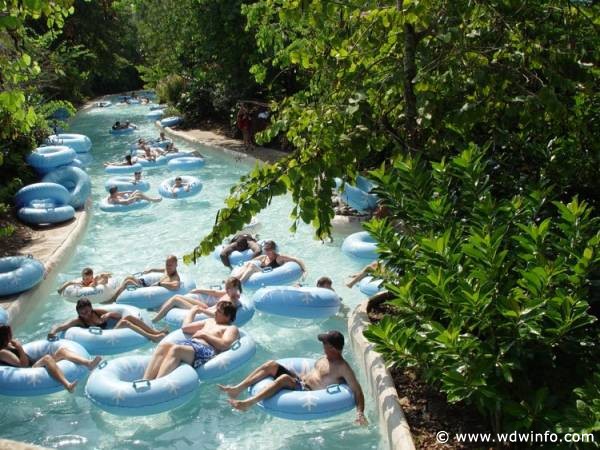 Disney’s Typhoon Lagoon and Disney’s Blizzard Beach will be closed on Wednesday March 15th, and Thursday the 16th. The closures are due to the expected drop in temperature. Both days are expected to have highs in the mid 60s, and lows in the low 40s. According to the Orlando Sentinel, a Disney spokesman said that the two water parks will re-open for regular hours on Friday. This is unfortunate timing for Disney because Typhoon Lagoon recently opened a new family-style raft water slide attraction called Miss Adventure Falls on Sunday.