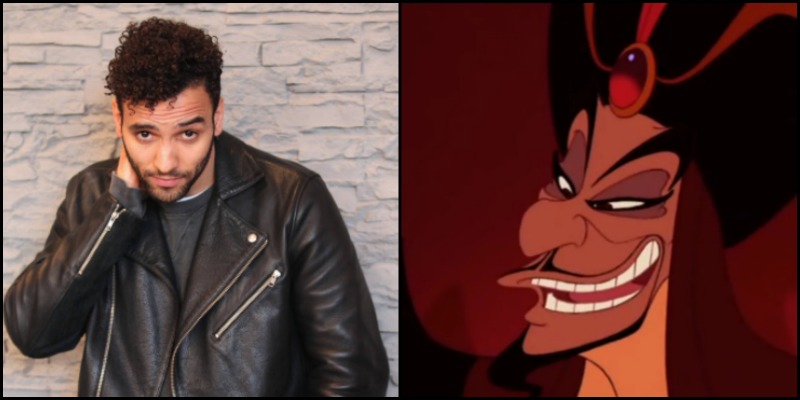 ShareTweetSubscribe
Marwan Kenzari is reportedly in negotiation with Disney to assume the role of Jafar in Disney's live-action remake of Aladdin. Kenzari appeared in MGM's Ben-Hur, Universal's The Mummy, and stars opposite Noomi Rapace and Glenn Close in Netflix’s action thriller What Happened to Monday. Kenzari also plays the conductor of a train filled with duplicitous characters played by Michelle Pfeiffer, Daisy Ridley, Johnny Depp, and Josh Gad in Fox's all-star remake of Orient Express. Former Saturday Night Live comedienne Nasim Pedrad is also said to be joining the Aladdin cast in a role that was created specifically for the new film. A release date for Aladdin has not been announced. Source: The Hollywood Reporter
ShareTweetSubscribe