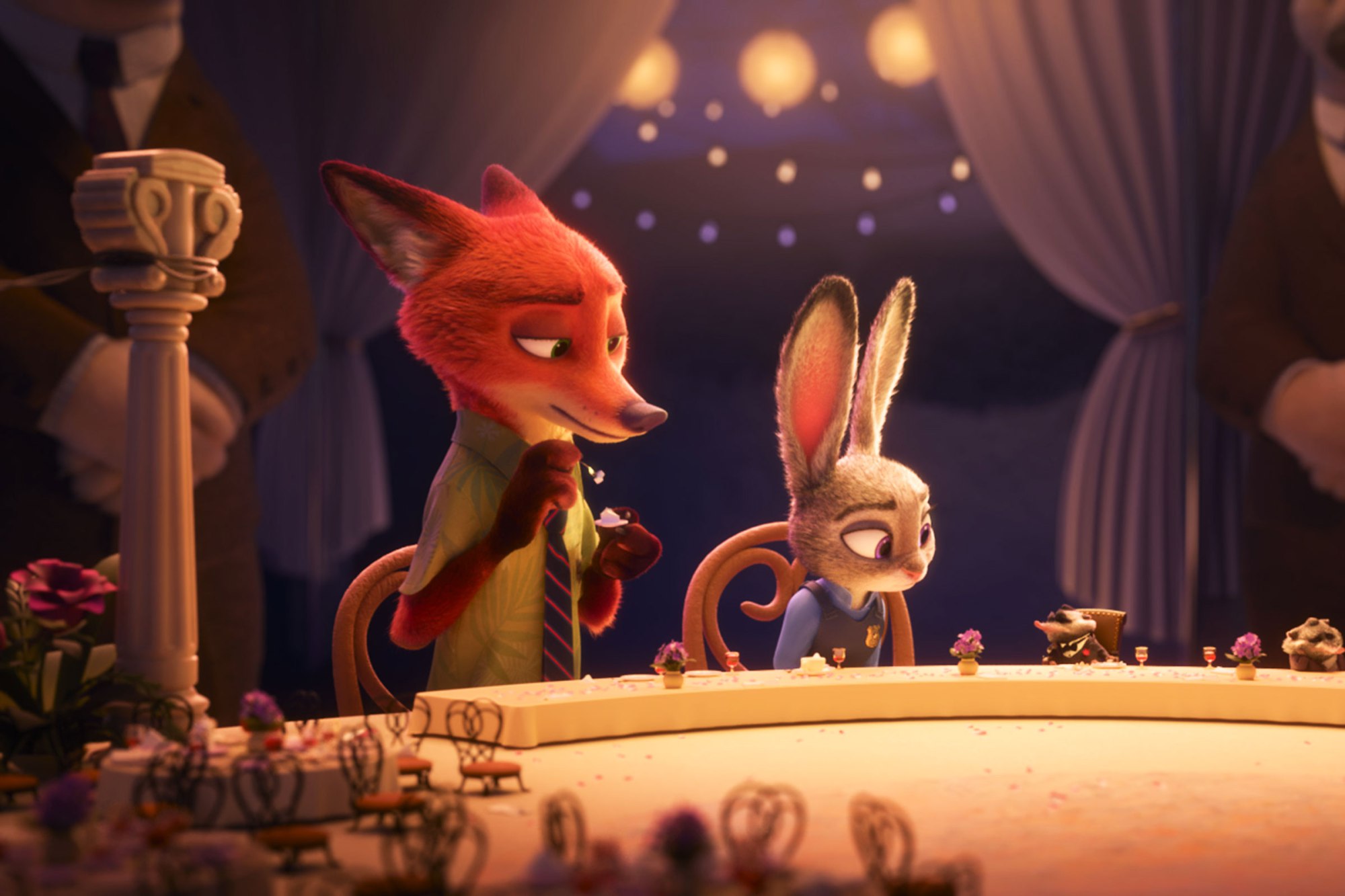 Disney came away from the Golden Globes ceremony with a Best Animated Feature Film trophy for Zootopia. Disney’s Moana was also nominated in the category, as well as for Best Original Song for “How Far I’ll Go.”

Byron Howard, Zootopia’s co-director, accepted the award, saying that the team wanted to make a film about “embracing diversity even when there are people who want to divide us using fear. On top of all that, we still managed to fit in a joke about a sloth working at the DMV. روليت للايفون ”

Other films nominated for Best Animated Feature Film include Moana, Kubo and the Two Strings, Sing, and My Life as a Zucchini.

Zootopia was released March 4, 2016 and grossed over 1 billion dollars at the box office.