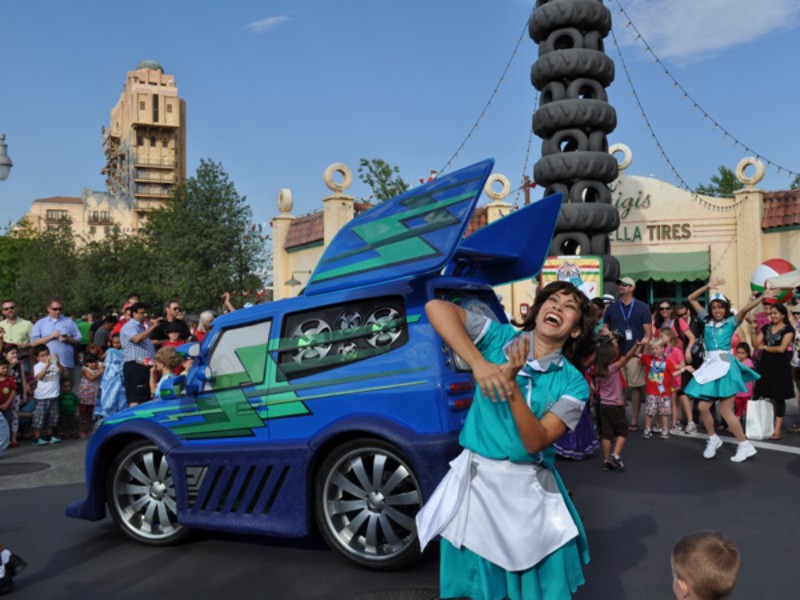 It appears that over the weekend, Disney California Adventure quietly ended the run of DJ’s Dance ‘n Drive, the street party that took place in the middle of Cars Land.

The show has been performed several times a day since Cars Land opened in 2012, and even featured a seasonal version for Halloween Time.

There has been no official announcement of the show’s cancellation, but it no longer appears in the schedule or on the Disneyland Resort website and app.