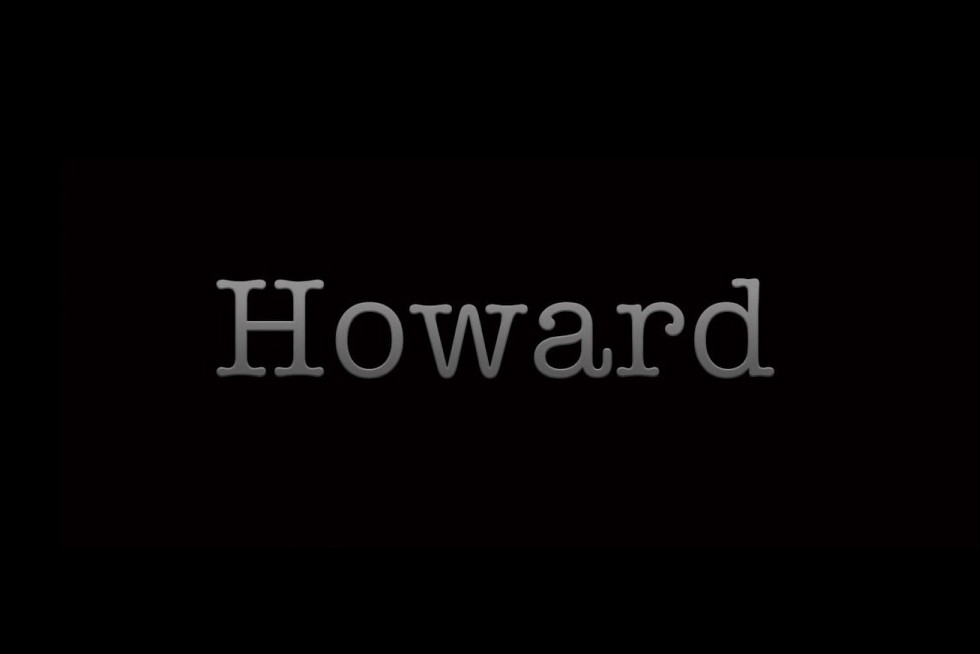 ShareTweetSubscribe
Howard, a documentary about the late lyricist Howard Ashman, is set to premiere this weekend at the Tribeca Film Festival in New York. The film is directed by Don Hahn, who produced The Lion King and Beauty and the Beast. Disney Legends Ashman and his composing partner Alan Menken were responsible for the Academy Award-nominated songs for The Little Mermaid, Beauty and the Beast, and Aladdin. Ashman died of AIDS in 1991 at the age of 39, while he and Menken were completing Beauty and the Beast. They had also just begun work on Aladdin. The pair first worked together on the 1982 off-Broadway musical Little Shop of Horrors. Hahn told Deadline about the Tribeca premiere:

There's no better home for the world premiere of Howard's story than the Tribeca Film Festival, which celebrates everything he loved about film and music and New York. We've been honored to share the legend's story and showcase his enormous legacy, a privilege second only to having known and worked with this special man whose life touched so many.