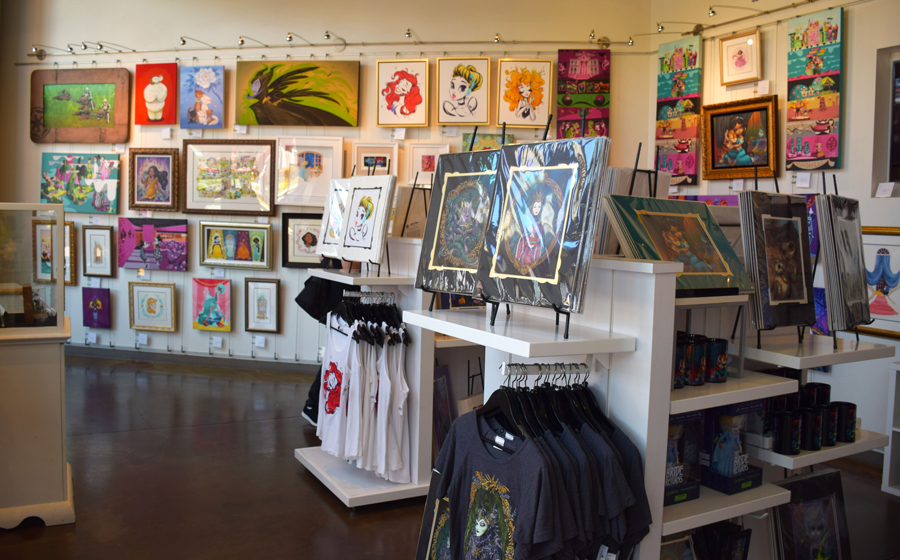 Each month, the WonderGround Gallery in Downtown Disney at the Disneyland Resort has a local artist or two set up shop inside the popular store to sign merchandise and chat with guests, and July is no exception. 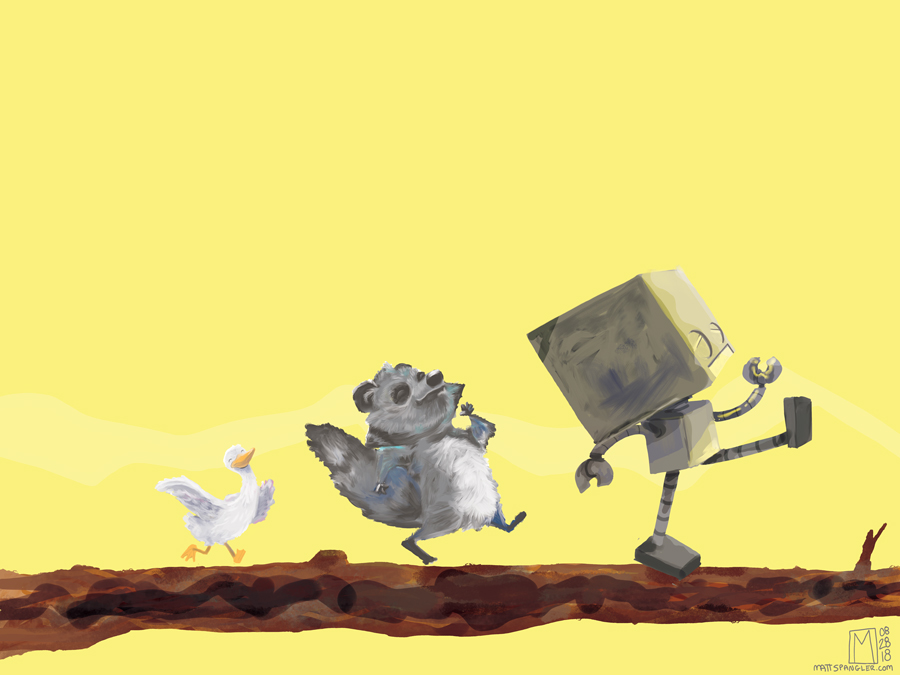 “Born and raised in San Diego, Matt has always been drawn to robots and technology. From an early age, he explored the idea of creating his own robots. Since he didn’t possess the ability to create an electronic-based one, his first-ever robot was made in the 4th grade out of trash. From then on, the obsession with all things robotics began and he affectionately is referred to as the ‘robot artist.’ Matt graduated from Cal State Fullerton with a degree in Entertainment Arts and began drawing robots full time in 2010.” 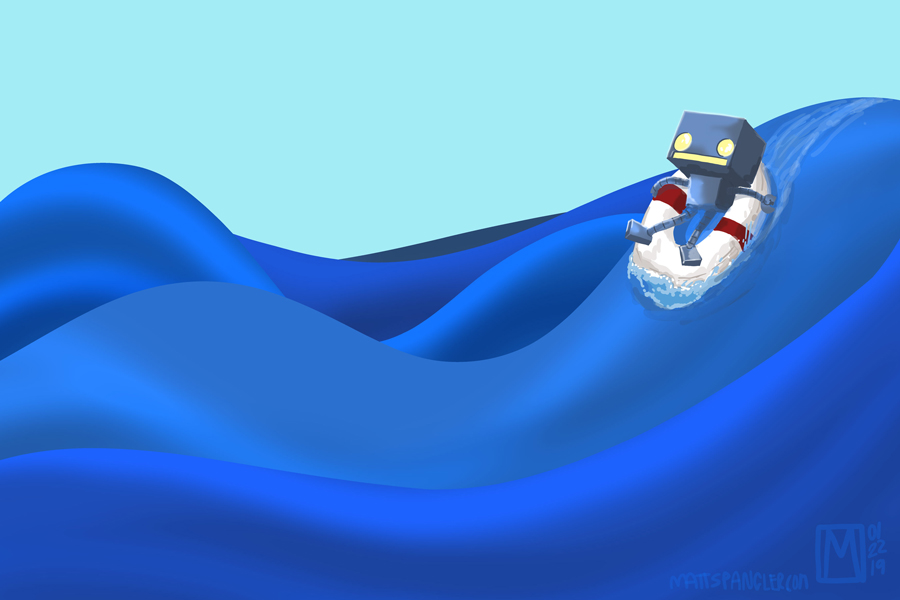 “David McNeley, also known as ‘Mcbiff’, is a traditional artist from Huntington Beach, Calif., specializing in acrylic painting. His unique, new mid-century pop style is reminiscent of a commercial ad industry of a bygone era. Inspired by Disney artists that came before him, Mcbiff is a self-taught artist whose technique has taken many years to develop. Mcbiff has created a style that is both familiar and enthusiastically new.” 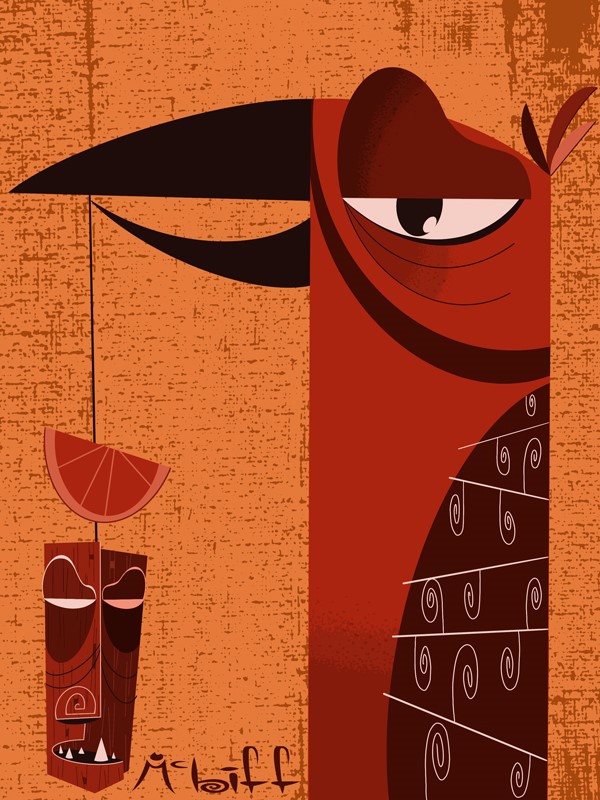 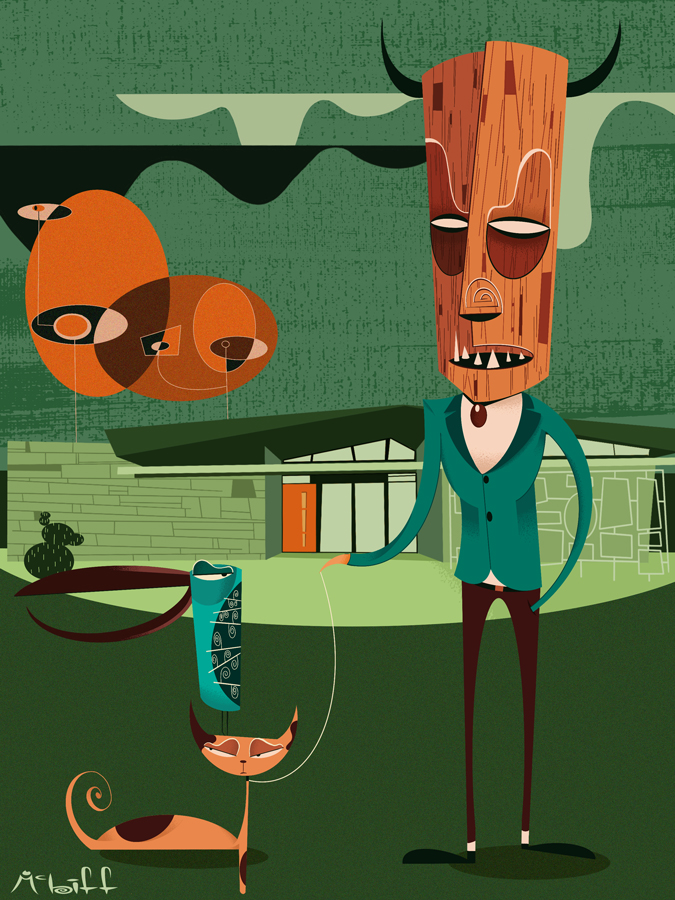 Nearby at Disney Home, they’ve brought in a guest of their own for the month. 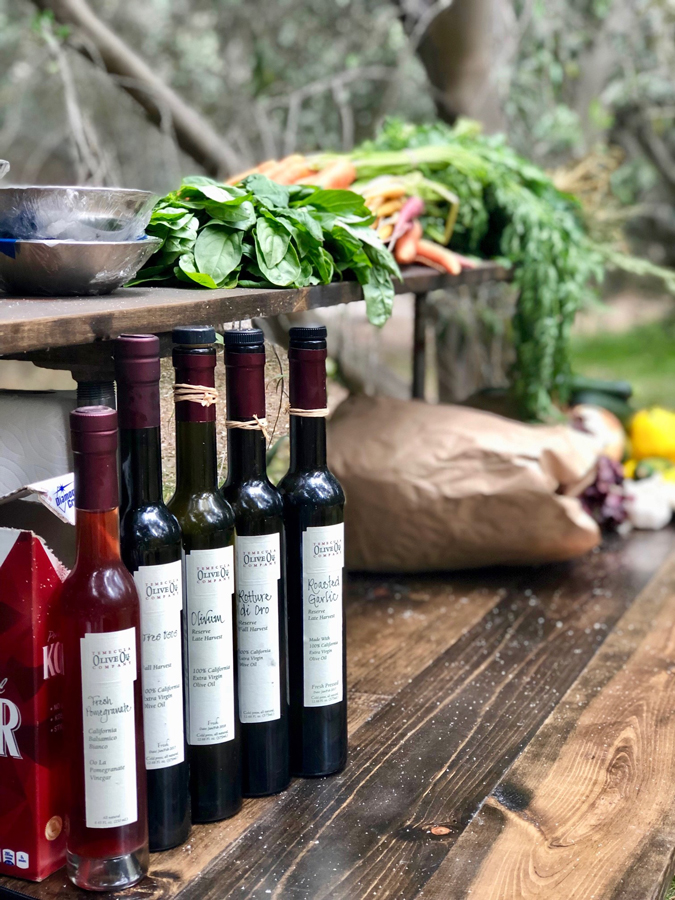