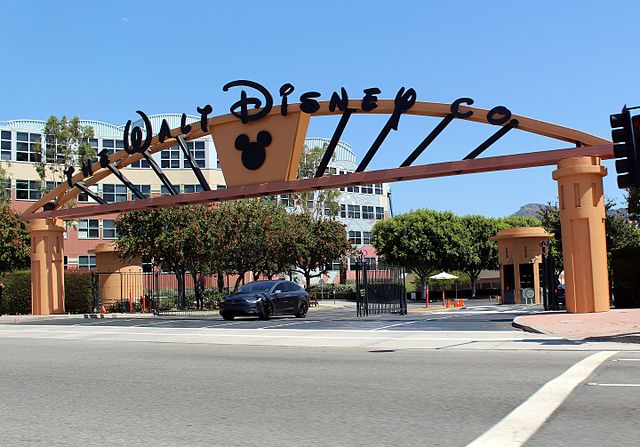 ShareTweetSubscribe
Today, at the D23 Expo in the live action panel, the slate of upcoming Disney films were released through 2019! Walt Disney Studios chairman Alan Horn announced that the 2019 releases will include an untitled Avengers film, Captain Marvel, Dumbo, The Lion King, The Nutcracker, Mary Poppins Returns, Frozen 2, Toy Story 4, Mulan, and Star Wars: Episode IX. In 2018, the slate of films include: A Wrinkle in Time, Avengers: Infinity War, Black Panther, Ant-Man and the Wasp, and the standalone Han Solo Star Wars film. Lastly, the 2017 schedule will finish off with Coco, Thor: Ragnarok, and Star Wars: The Last Jedi.
ShareTweetSubscribe