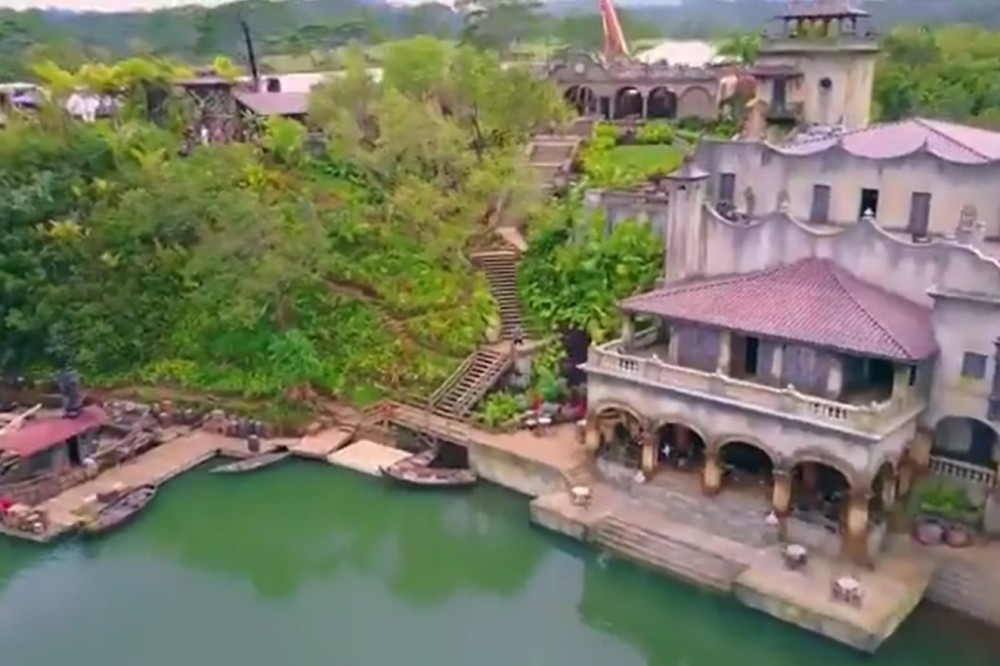 Johnson talked about Walt Disney and his involvement in the original attraction, then said “Walt, this one’s for you buddy” as the camera panned out to reveal the huge set.

The film will hit theaters in October 2019. Make sure to watch to video to get a sense of the size of the incredible movie set.

“*watch ’til the end and see one of the most awe inspiring & massive sets ever built from scratch.
Walt Disney, this one’s for you buddy! ” (via @TheRock) pic.twitter.com/bTPXWMrfjr