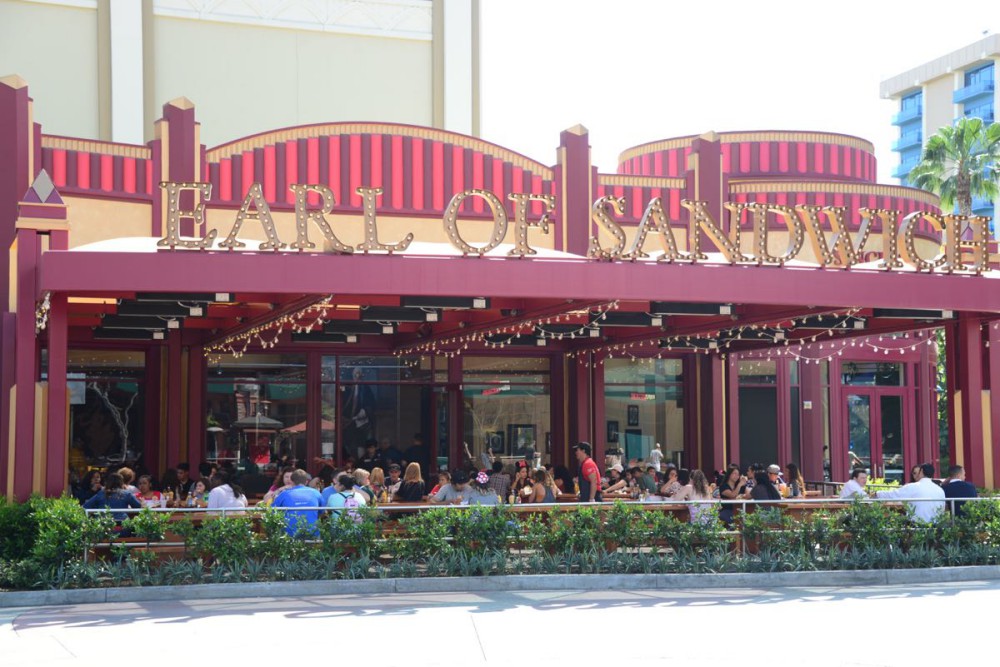 After weeks of rumors, the Disneyland Resort has finally confirmed that Earl of Sandwich will be returning to its former location in Downtown Disney for a “limited time.”

The restaurant closed back in June when work was set to begin on a new luxury hotel, however, those hotel plans have been delayed indefinitely, allowing for the return of the popular restaurant.

Amy Sadowsky, spokesperson for the restaurant chain, told the Orange County Register, “Obviously, we’re thrilled to be coming back.” While no official reopening date has been set, it could be as early as October 1st.