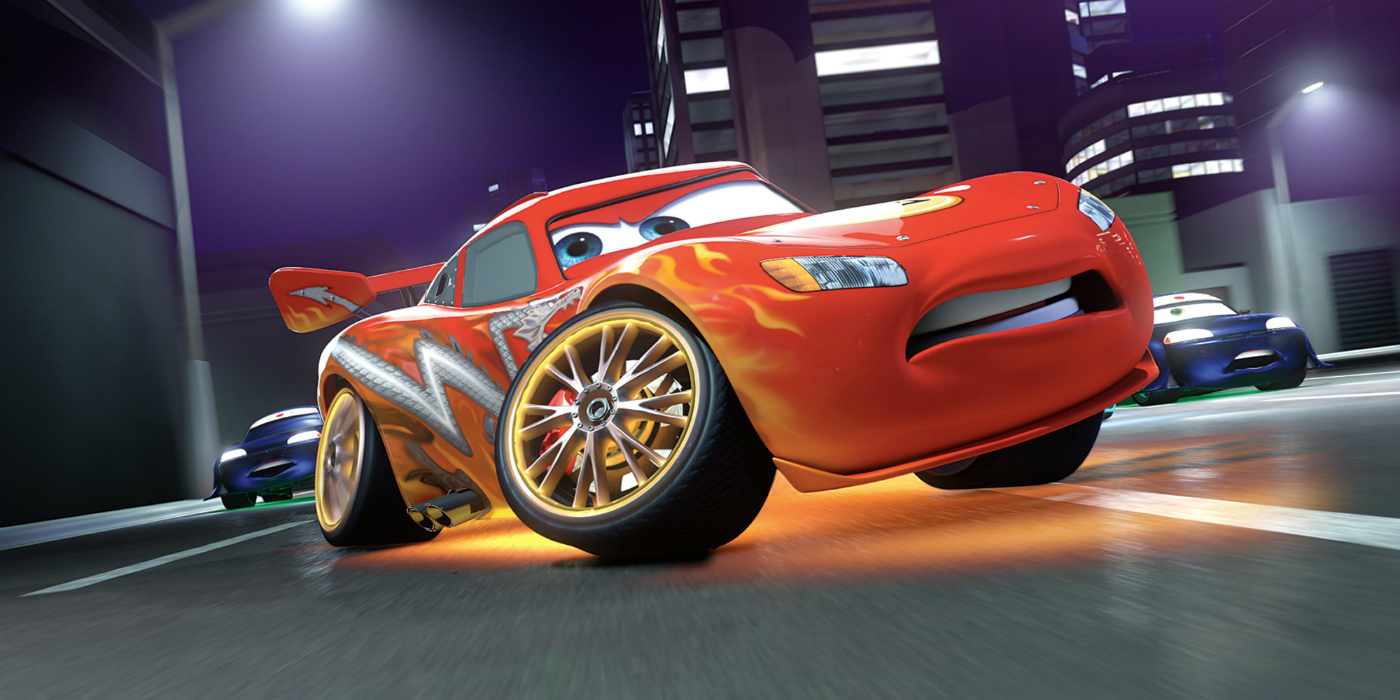 Avalanche Software, the developer for Disney Infinity, was closed by Disney in May of 2016. According to gamespot.com, the gaming studio was acquired and re-opened by Warner Bros. Interactive Entertainment, who now will be teaming up with Disney to create a Cars 3 game.

Disney consumer products vice president Kyle Laughlin said about the collaboration that Disney is “excited to once again be working with the Avalanche team, who have a deep understanding of the Disney Pixar DNA, and a history of translating our stories into great gaming experiences.”

So far no specific details about the game, or release date, have been given by either Disney or Avalanche Software. It is rumored that the game will probably be released around the same time as the movie in June.