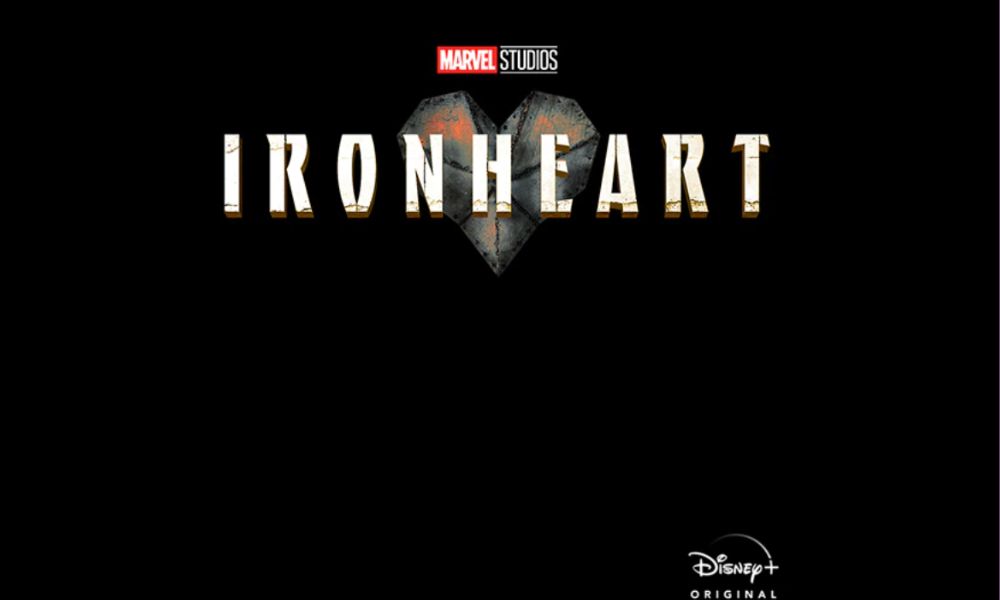 Let’s take a quick dive into who this superstar is. Couleé was on season 9 of the RuPaul Drag Race and quickly became a fan favorite. She returned to win Season 5 of “All Stars,” and then this summer, she was on the recently concluded seventh season of “All Stars,” which featured only previous winners. Shea Couleé has a lot of experience in entertainment and acting. This acting opportunity for her is fantastic, but it’s also great representation for the LGBGTQ+ community.

All of the new Marvel series coming to Disney+ has me so excited. The next one I’m excited for is SheHulk: Attorney at Law, anyone else excited?