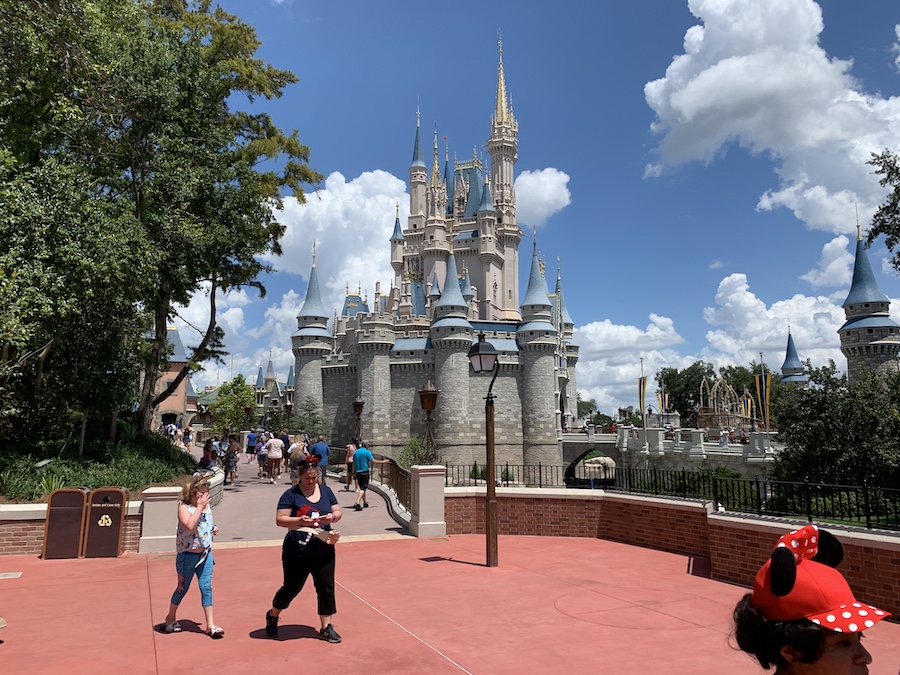 In an effort to decongest the Magic Kingdom the pathway between Liberty Square and Fantasyland was expanded. Without any fanfare, the shortcut between the two lands opened for guests on August 24. 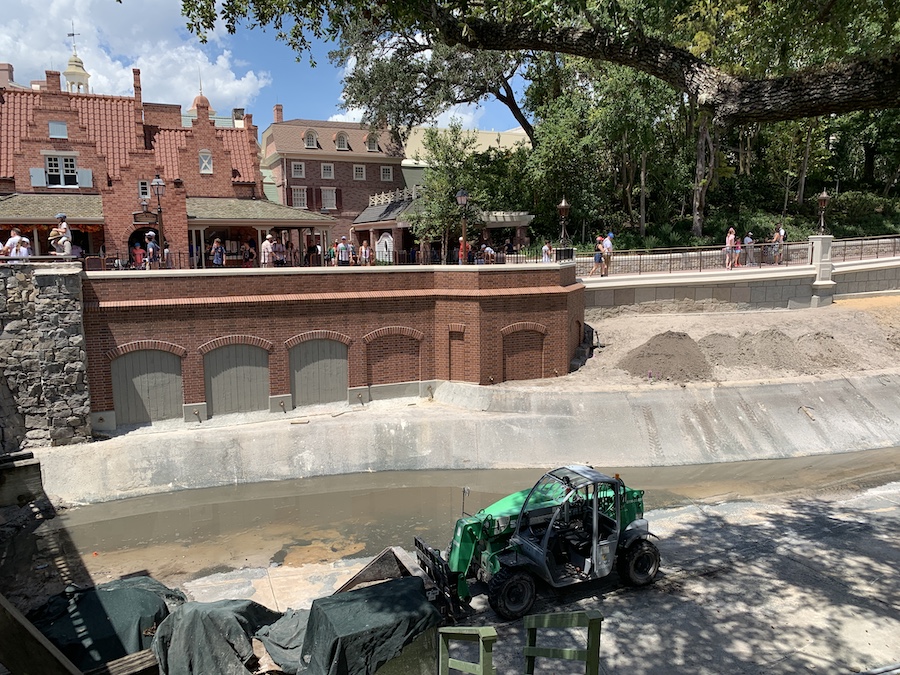 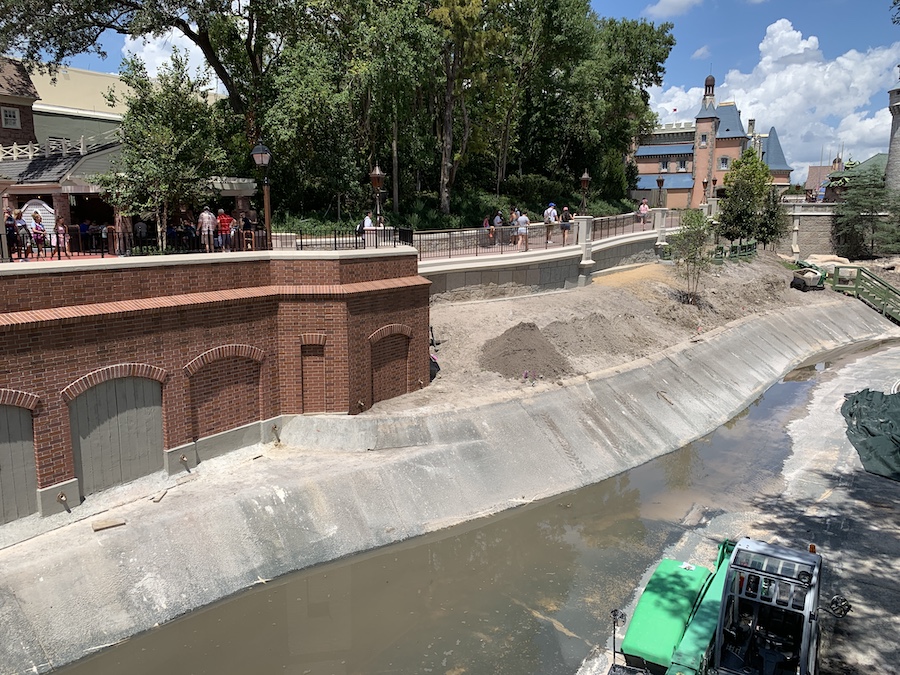 The moat near the pathway is still drained, and piles of dirt make it clear that the landscaping is not totally complete, but at least guest can now access the walkway. 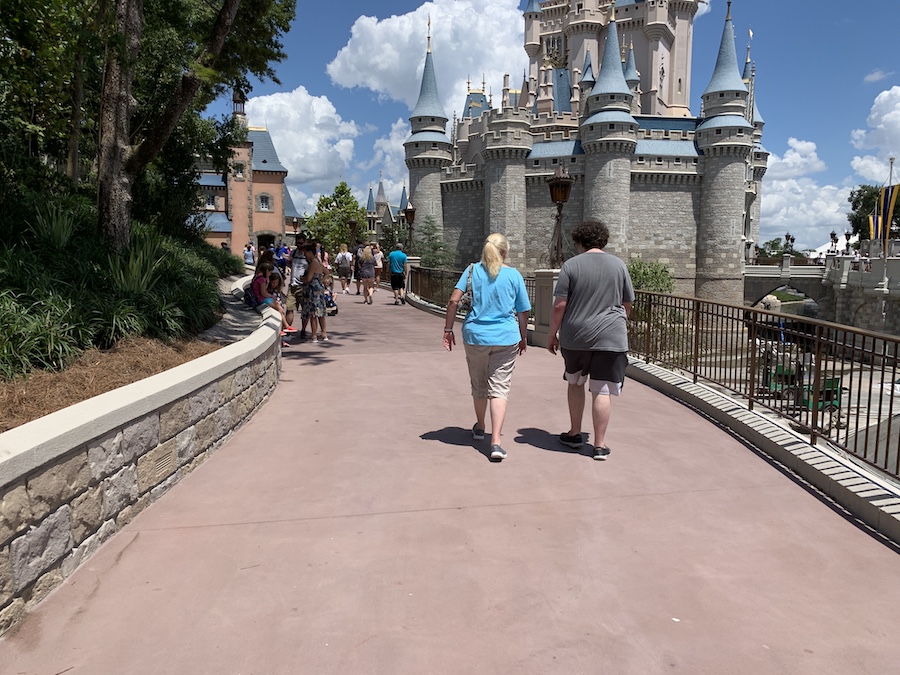 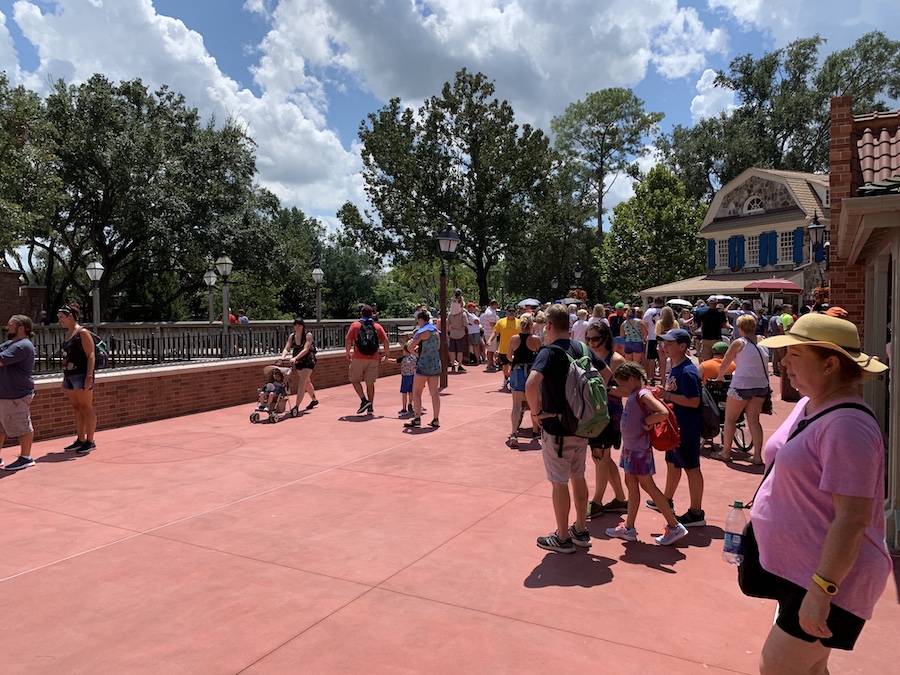 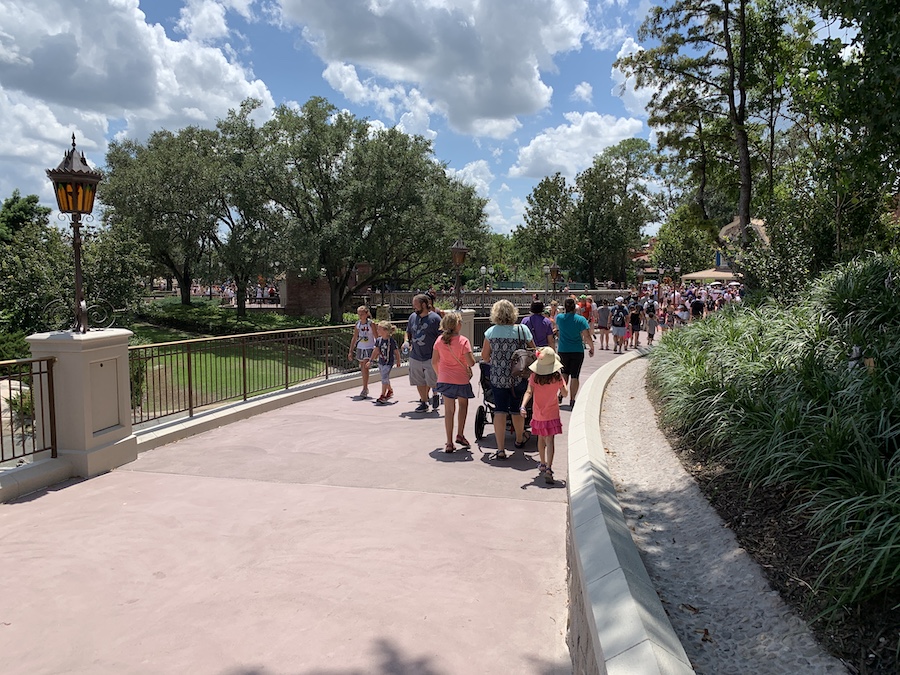 We walked through just as the parade was about to begin, which is typically a crowded time to be in this section of the park, but with the expansion, it was fairly easy to get around.