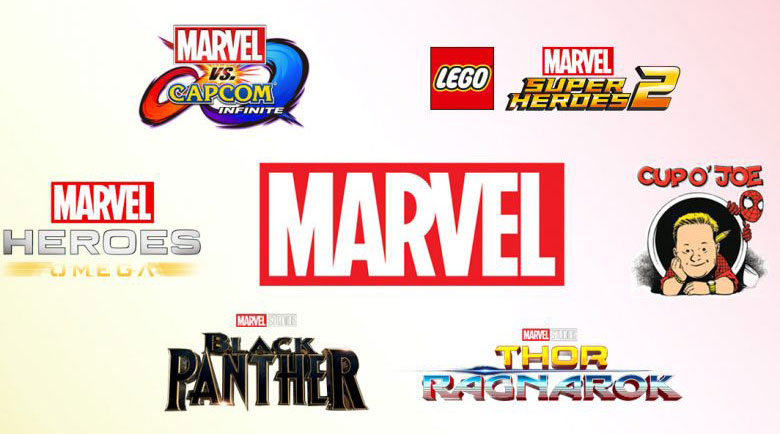 If you have partaken in any pop-culture at all in the past decade, chances are you’ve enjoyed something Marvel. Given that, and Disney’s present ownership of the company, it should come as no surprise that this year’s D23 Expo will include quite a few things for Marvel fans to enjoy. The 2017 D23 Expo will feature Marvel presentations, a Marvel Studios pavilion, and even some Marvel related gaming. Here is a brief rundown of what is in store, should you be traveling to the Expo this year. No one can say D23 didn’t think of Marvel fans when designing this year’s activities. Keep checking in with us for all your much needed updates as we await the 2017 D23 Expo. The Expo runs from July 14th – July 16th.