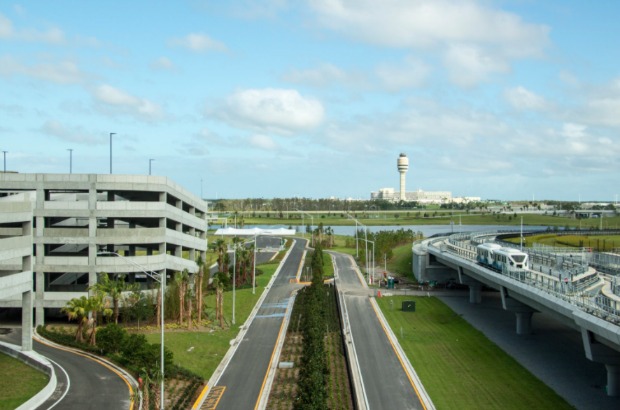 ShareTweetSubscribe
UPDATE: 11:30 a.m. - The Orlando Police Department has now confirmed that the passenger was carrying a "Ruger with a separate magazine loaded with 10 rounds of .22 caliber ammunition in their bag." The TSA says they "spotted the gun when the passenger put his bag through the screening machine." The passenger was arrested and will face charges. UPDATE 8:15 a.m. - According to Orlando News 6, the passenger who was carrying a loaded gun in their bag does have a valid Florida concealed weapons license but will be charged with carrying that concealed firearm in a place prohibited by law. News 6 also reports that there is a steep fine of up to $12,000 for attempting to bring a firearm to a TSA checkpoint. Travelers should be aware that guns are never allowed to be taken through a security checkpoint or transported in the cabin of an aircraft. Wesh 2 News has reported that TSA found a loaded gun during a security check at Orlando International airport this morning. Lines have increased in length at the security checkpoint due to the find during the already very busy holiday travel day. The Orlando police department is reportedly speaking with the person who was carrying the gun. We will post an update to this breaking story as soon as one is available. Source: Wesh2
ShareTweetSubscribe