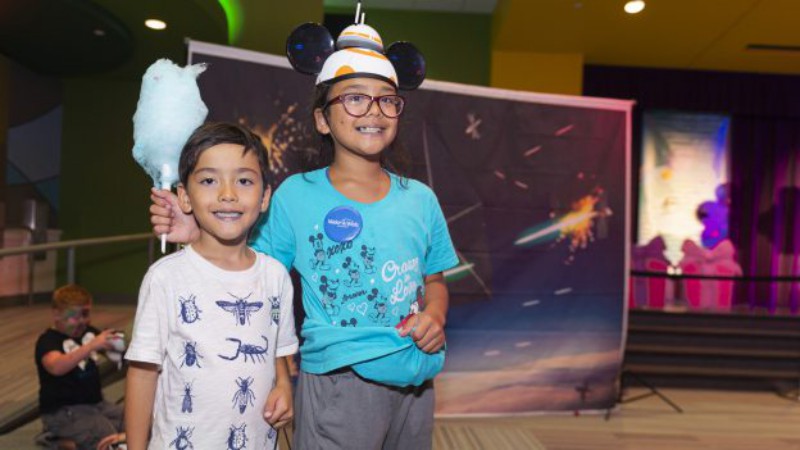 This week, more than 140 Wish families from Give Kids the World Village are exploring Star Wars: Galaxy’s Edge in Disney’s Hollywood Studios.

Give Kids the World is a non-profit resort that provides weeklong, cost-free vacations to Central Florida to children with life-threatening illnesses and their families. 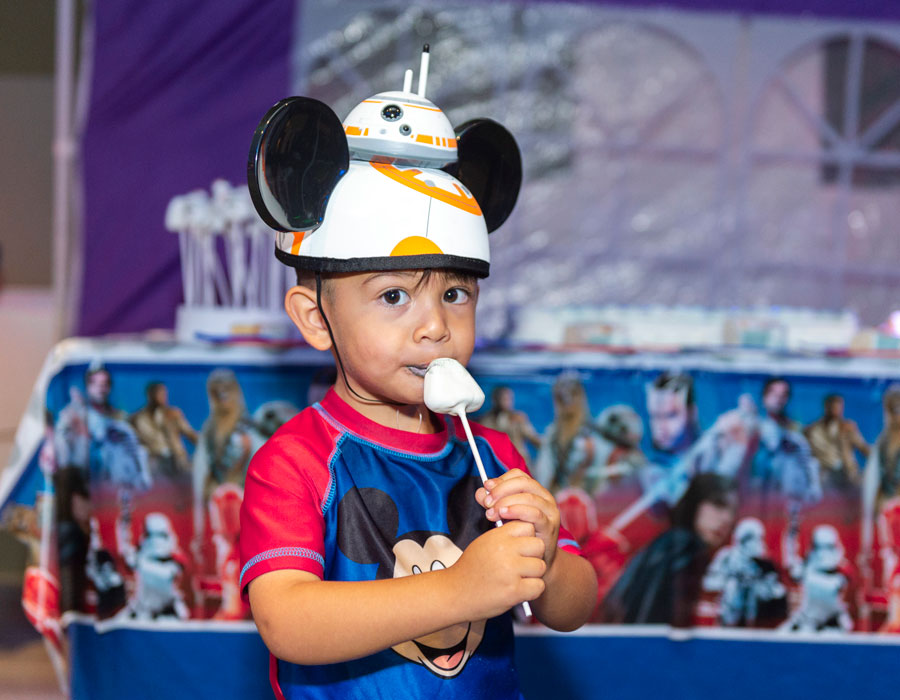 The families join Boys & Girls Clubs of Central Florida and other community organizations that are getting previews of the new land, which opens to the public on August 29th.

One moment of magic can make a world of a difference for Wish children and their families. We are honored to help these families create treasured, lifelong memories, especially in a land like Star Wars: Galaxy’s Edge, where they can become the heroes of their own Star Wars stories. 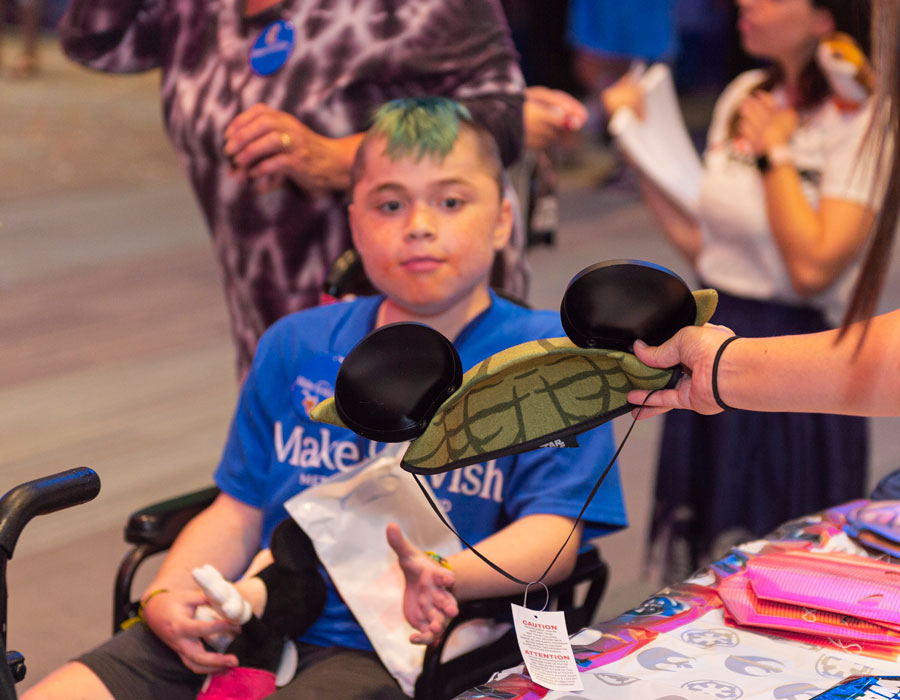 Give Kids the World opened in 1986 and The Walt Disney Company has supported their efforts right from the beginning. In fact, Walt Disney World grants than 8,000 Disney-themed wishes each year.

The DIS and DIS Unplugged are also supporters of Give Kids the World, helping raise over $800,000 for the village over the last few years, towards a $1 million goal. To help reach that goal, donate $10 by texting “Dreams20” to 44321 and follow the link, then ask 10 friends to do the same.

Here’s a look at some of the magic that takes place at Give Kids the World: