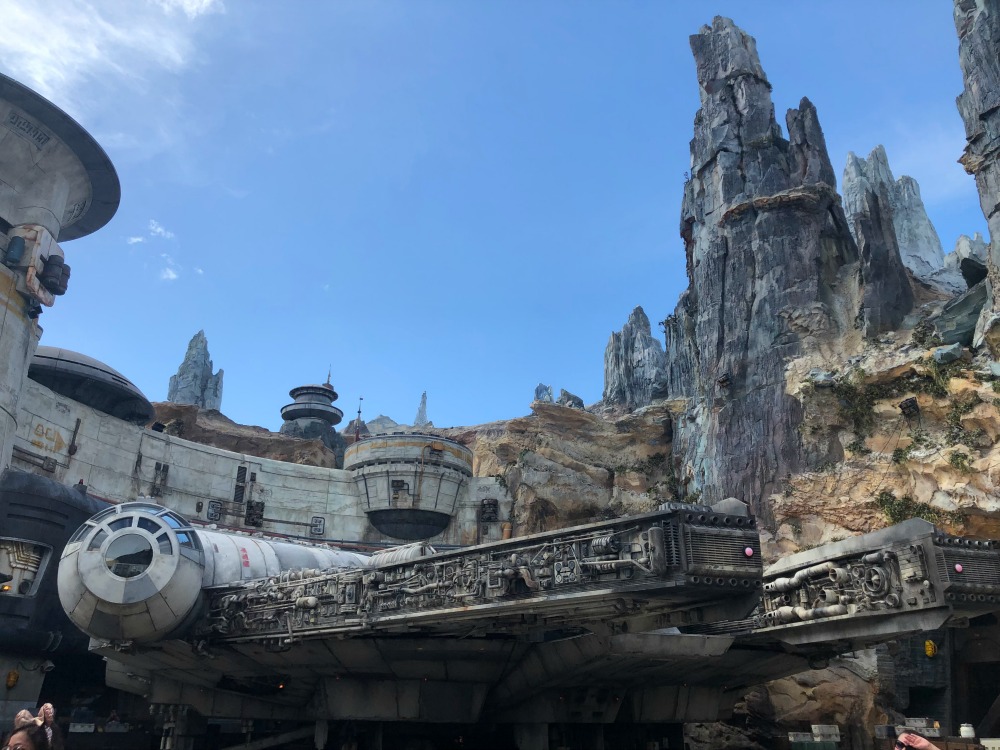 The only two attractions that will be in tier 1 after that date are Slinky Dog Dash and Millennium Falcon: Smugglers Run.

From now through February 18, the tiers will remain as they are.

This attraction has not had FastPass+ available since it opened which has made for some pretty substantial waits in line to ride.

You can reserve your FastPass+ now by visiting the My Disney Experience app or via Disney’s website.