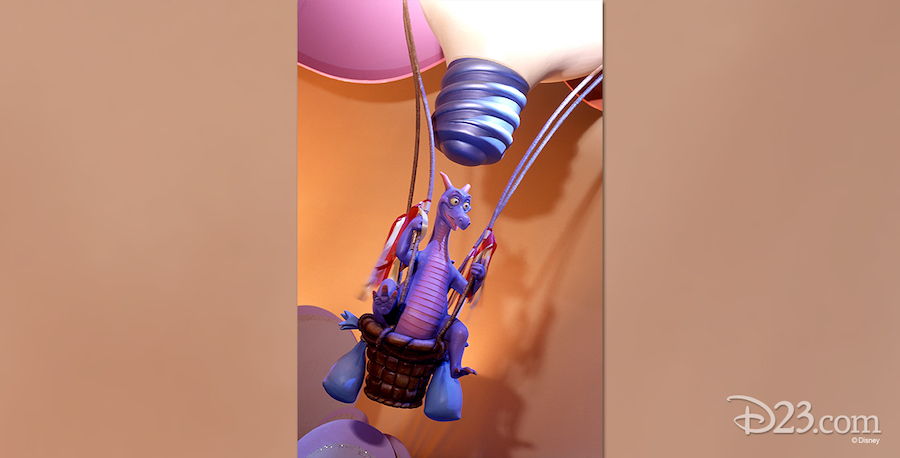 Figment fans have been singing the praises of everyone’s favorite purple creature for years, and it turns out Disney has been listening. D23 announced that a Figment meet and greet will return to Walt Disney World’s EPCOT for a limited time in 2023.

Some fans may recall many years ago when a similar experience was available with the Imagination Dragon, though his return has been a long time coming. No specifics were offered along with the announcement, but something tells me that some of you will be pleased to know it is in the works.

Feature Image – D23: Figment Small purple dragon who hosted the Journey into Imagination at Epcot along with Dreamfinder from 1983 to 1998.   He returned in 2002 with a new show, Journey Into Imagination with Figment.