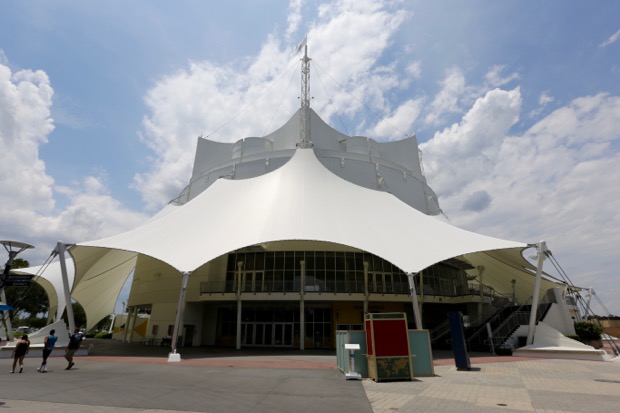 Senior Vice President of the Resident Shows Division for Cirque du Soleil Jerry Nadal said, “We are incredibly proud of the success that La Nouba has had for nearly two decades. We want to thank Walt Disney World Resort for a wonderful relationship over the years. We look forward to announcing what’s next for Cirque du Soleil.”