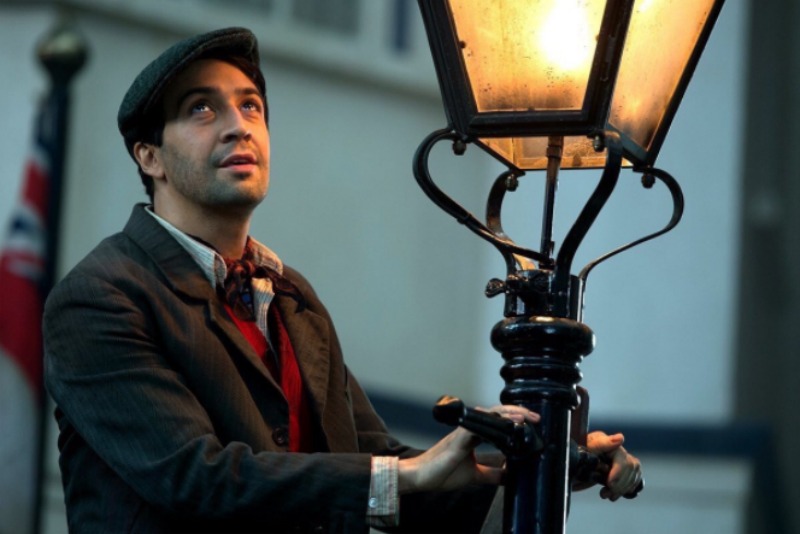 ShareTweetSubscribe
Last week, the Walt Disney Studios gave us a glimpse of Emily Blunt as Mary Poppins and we've now been given a look at a new character that will star in the upcoming Mary Poppins Returns. The new character is named "Jack" and will be played by Lin-Manuel Miranda who created Hamilton. The photo above, along with several others pictured below, were posted by Gordon Harrold, @TheRoyalFootman on Twitter.

Here is some more stills of Emily Blunt as #MaryPoppins in 'Mary Poppins Returns,' the new sequel to Disney’s 1964 film 'Mary Poppins.' pic.twitter.com/x3YpNcw8VN