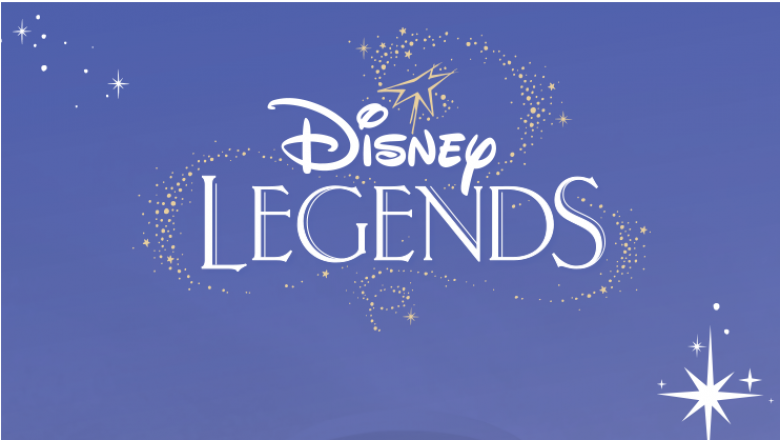 Yahoo! Movies has leaked the names of four new Disney Legends that will be inducted at the D23 Expo this July, including the late Carrie Fisher.

In addition to her Star Wars roll, Fisher appeared in Scream 3 and Jay and Silent Bob Strike Back, which were produced by Dimension Films, a former subsidiary of Disney.

Hamill appeared in the ABC soap opera General Hospital in the 1970s, but more recently has been featured as a voice on the Disney cartoons Jake and the Never Land Pirates, Miles From Tomorrowland, and Milo Murphy’s Law.

Stan Lee is the former president and chairman of Marvel Comics, which Disney acquired in 2009. Lee played a part in the creation of many popular superheroes: Spider-man, Iron Man, the Hulk, Daredevil, Doctor Strange, the Fantastic Four, Thor, and the X-Men. He has also made cameos in many of the Marvel films.

Winfrey voiced Eudora in The Princess and the Frog and appeared in Beloved, plus was involved in several ABC productions, including The Women of Brewster Place and Tuesdays With Morrie.

The complete list of 2017 Disney Legends is expected to be announced later today.  The awards will be presented on July 14th as part of this year’s D23 Expo, which takes place at the Anaheim Convention Center July 14-16, 2017.