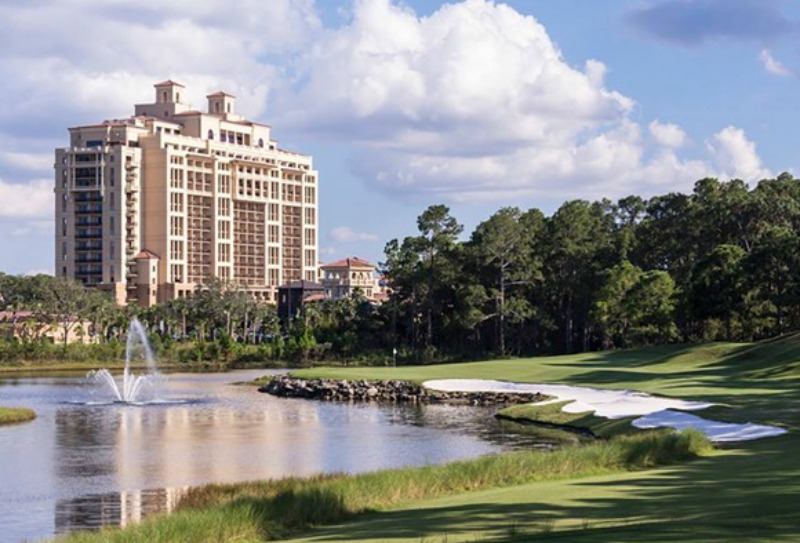 Last year, we shared that guests staying at the Disney Springs Resort Area hotels would be able to take advantage of Extra Magic Hours and would have the ability to make FastPass+ selections up to 60-days prior to their arrival for the entire year of 2018.

According to Orlando Weekly, guests staying at the Four Seasons Orlando will now have access to Extra Magic Hours and as well as the ability to make early FastPass+ selections. There is one big difference, however. Four Seasons Orlando guests will only be able to make FastPass+ selections 30-days in advance which is the same access given to all guests with theme park tickets. The other Disney Springs Resort Area hotels are given a 60-day window.

Four Seasons Orlando is not a Disney-owned hotel, but it is actually located on Disney property and opened its doors back in August of 2014.