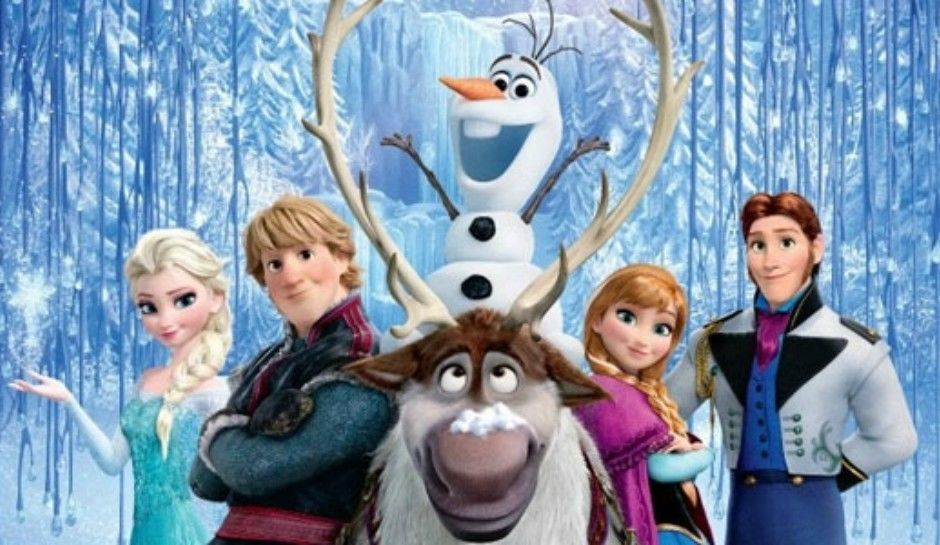 Although the sequel to Disney’s immensely popular Frozen won’t be in theaters until 2019, we now have a better idea of when production will begin, thanks to an interview with Jonathan Groff.

Groff stars in a podcast musical called 36 Questions, and during an interview with Entertainment weekly about it he had this to say regarding Frozen 2:

“I think I just got an email yesterday where I’m about to go into the recording studio in a couple of weeks, or maybe a month? They’re about to really get into the thick of recording it, which I’m excited about. I don’t know anything about it yet other than I’m about to start recording my section of it.”

Groff will return to the role of Kristoff, and he will be joined by the cast that helped the original achieve such popularity. Returning for vocals are Josh Gad, Kristen Bell, and Idina Menzel. Returning to direct are Jennifer Lee and Chris Buck. Last, but certainly not least, the songwriting duo of Robert Lopez and Kristen Anderson-Lopez will be back to add the kind of music that entertained audiences the first time around. Groff calls the directing/songwriting foursome “an awesome team”.

Frozen 2 won’t hit theaters until November 27th, 2019. The first Frozen was the highest-grossing animated film ever, earning a total of $1.276 billion at the box office.