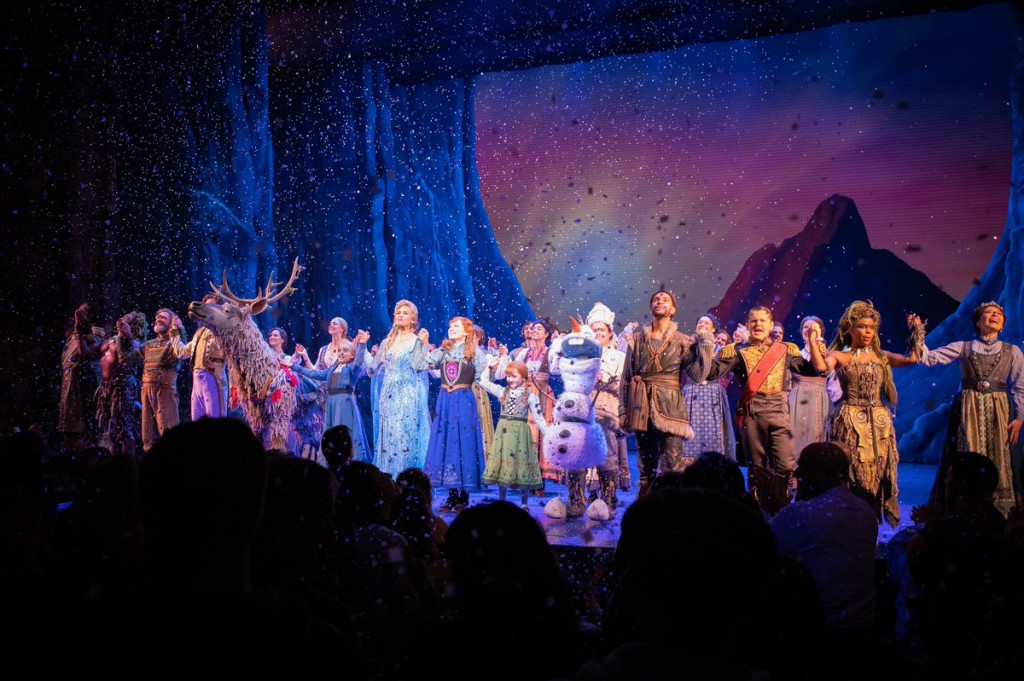 After suspending performances on March 12th due to the current coronavirus pandemic, Disney announced today that Frozen the Musical will not be returning to Broadway.

We are heartbroken to announce that Frozen will not reopen once Broadway returns. Thank you for the love and magic we’ve shared together during our incredible 851 performances at the St. James Theatre. Some people are worth melting for, and today our hearts melt with you.

Sydney, London, Hamburg, and Tokyo productions, as well as the North American tour, are expected to resume.