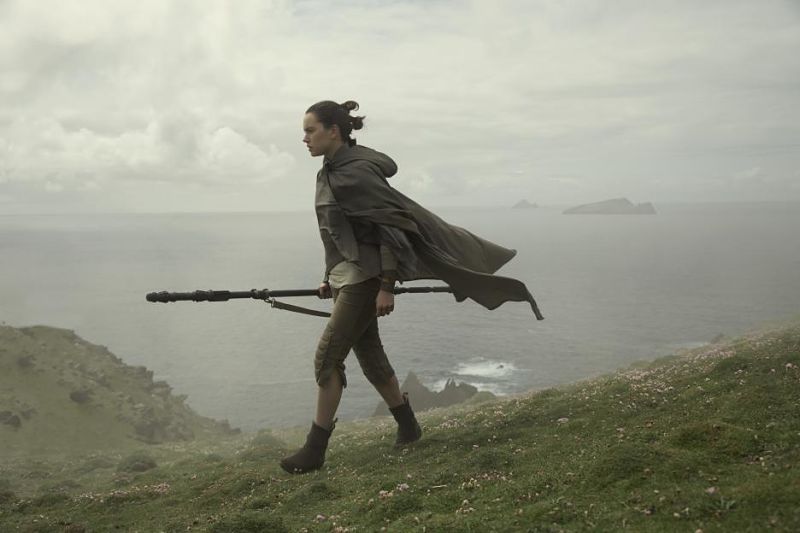 Star Wars fans are rightfully freaking out because the full trailer for The Last Jedi was released Monday night! There were plenty of attention-grabbing moments in this two minute and thirty-four second trailer that will have many dedicated fans lining up when the film is released in theaters on December 15, 2017.

As pointed out by the New York Times, fans of Mark Hamill, who portrays Luke Skywalker, will love this trailer as he has more screen time than in the entire Star Wars: The Force Awakens film that was released in 2015.

Much of the trailer centers around Luke Skywalker and Rey (Daisy Ridley) as they continue Rey’s training on the planet of Ahch-To.

Tickets for The Last Jedi are on sale now, and if you are interested in getting them for opening night you may want to buy them as soon as possible.