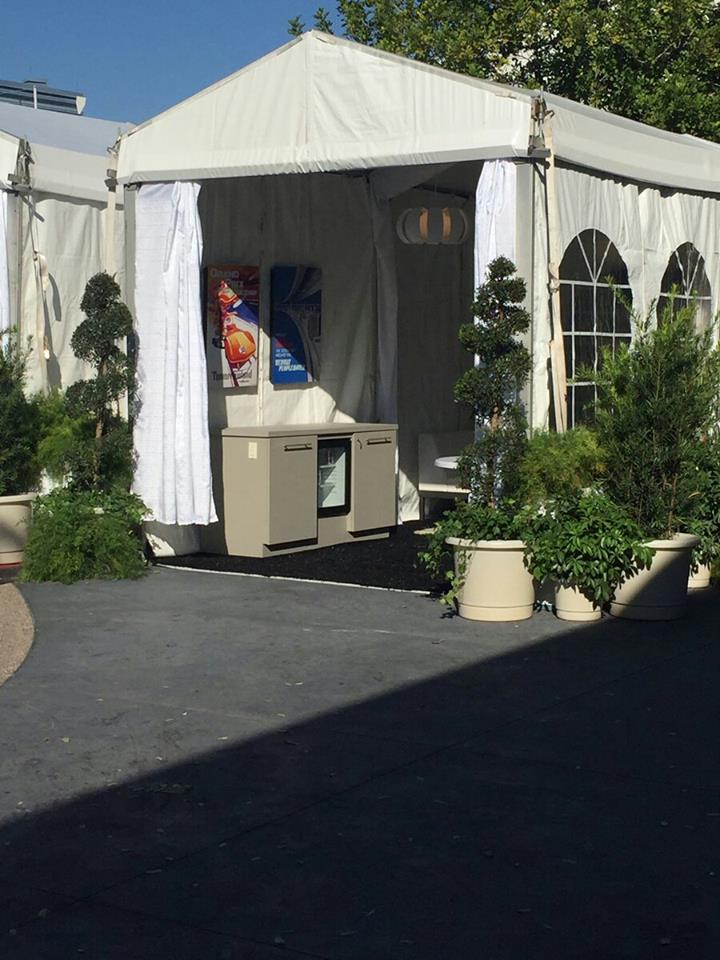 Remember back in November when we told you about mysterious white cabana-style tents popping up in Tomorrowland at Magic Kingdom and how they were being rented to guests for $649 per day? Although there were some extras included and the price was later lowered to $500, it still seemed rather exorbitant as it were. Many folks felt from the beginning that this was simply a test to see just how much guests would fork over for the convenience of it all.

Apparently, the test didn’t go as well as Disney had hoped as the Orlando Sentinel is reporting that “Walt Disney World is pulling the plug on the pricey rentals” stating that they will no longer be available after February 17, 2017. They are also reporting that “a Disney spokeswoman said the cabanas had been planned as a test running through mid-February” confirming that early rumor.

Are you surprised by this move on Disney’s part? What are your thoughts on this particular test? Let us know your feelings in the comments or join the conversation on our Facebook page.