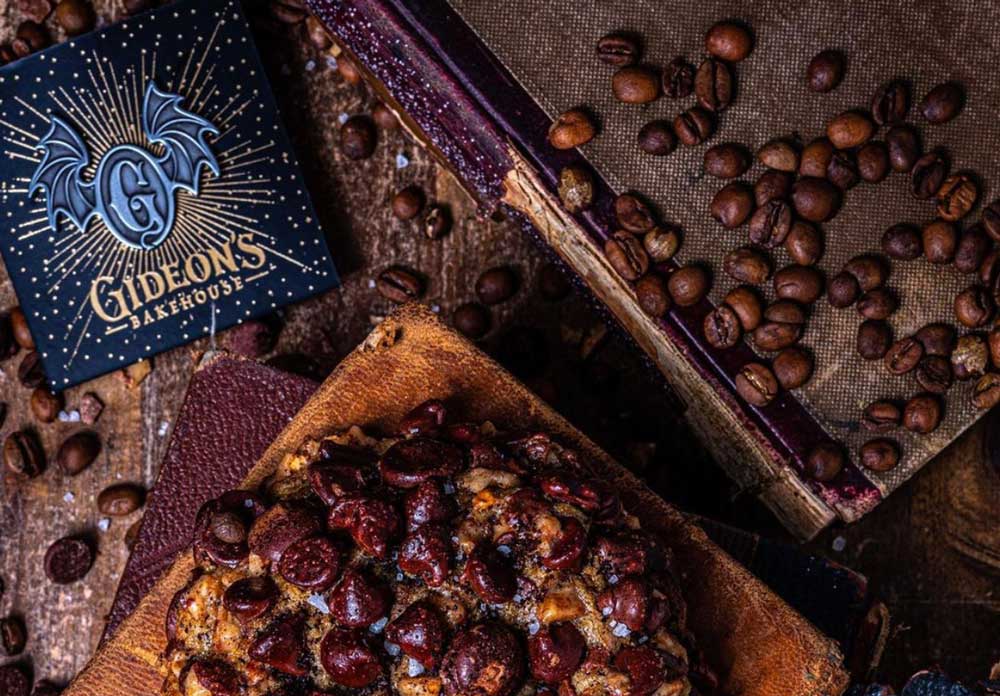 On their Instagram account, Gideon’s Bakehouse at Disney Springs has announced that this Saturday, January 16th, will be their official grand opening celebration.

They’ve also announced that some of their special seasonal cookies, such as Frankenstein and Santa’s White Christmas, will be available Saturday only and they’ve even raised their purchase limit from 6 to 10 – we’ve heard that these nearly half-pound cookies freeze well!

Be sure to pay special attention to the last sentence in their post which states,

Finally, to shake the cobwebs off, we’re opening our doors back up TODAY! We’re not 100% just yet, so excuse a little dust as we update and repair a few more things! Thank you!

Have you tried any of the goodies from Gideon’s Bakehouse yet? Let us know in the comments which items are your favorites!