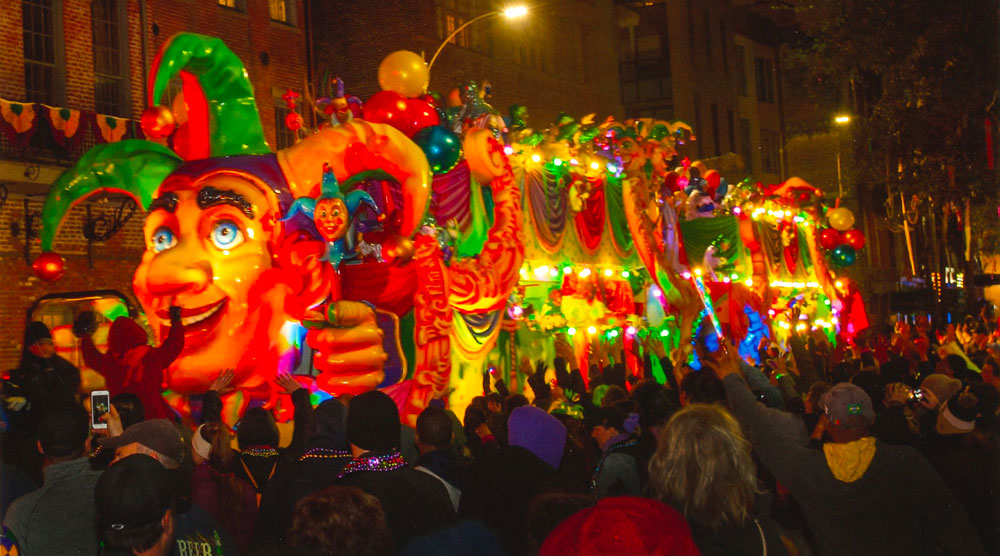 Universal Studios and the Disney Parks have some great ways to celebrate Mardi Gras, but have you ever been to the real thing? More importantly, have your Mardi Gras celebrations ever involved riding on the top of a float in New Orleans?

If your answer was no (or yes, it was great, let me do it again!) then a new fundraising drive from Give Kids the World Village is right up your alley. The organization whose daily task is providing joy and entertainment to critically ill children and their families right here in Orlando apparently has a little extra fun up its sleeve to throw at the folks who donate and help make its mission a reality.

Those who donate will have a chance to win a trip to New Orleans for Mardi Gras 2020 and two spots on Harry Connick Jr.’s “Krewe of Orpheus” float. Orpheus, founded by the singer and his father, is known for creating some of Mardi Gras’ most elaborate and visually spectacular floats.

The winner’s package also includes a private Krewe of Orpheus luncheon, exclusive access to its black-tie ball – the Orpheuscapade – costumes to wear while on the float, a two-night stay for two in New Orleans, and airfare.

The minimum donation is as little as $10, which will buy you 100 chances to win. If you’d like to stack the odds more in your favor, $25 will get you 300 chances, $50 will bring it up to 1,000, and $100 will give you 2,500 chances to win. The important thing is that regardless of how many chances you decide to purchase, all of the proceeds go to Give Kids the World Village. 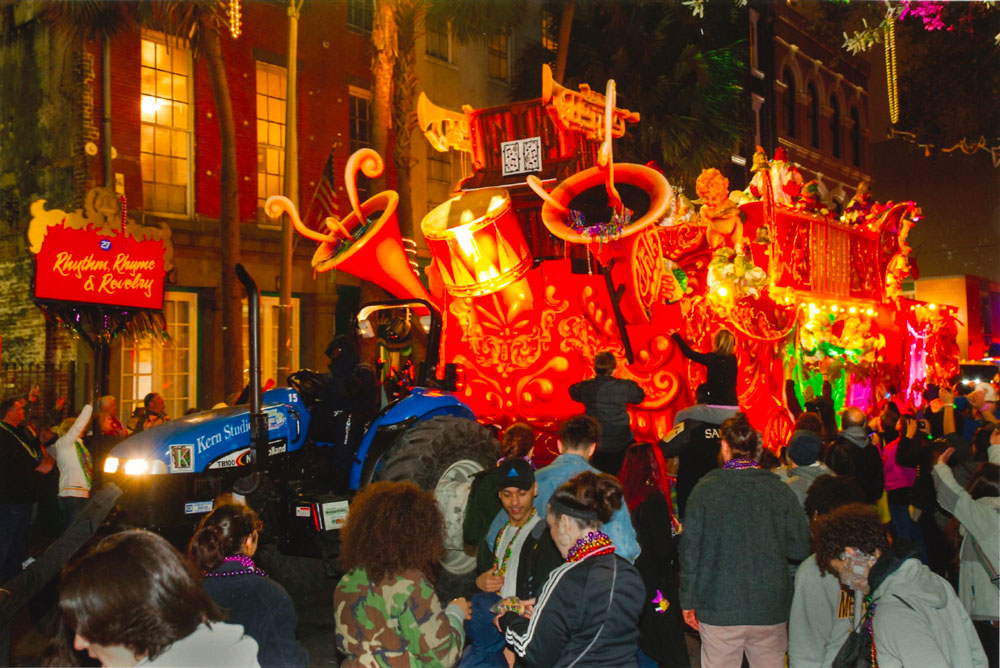 Sometimes its difficult to justify adding a bit of partying to your life. You’ve got things to do, other people to look after, responsibilities to manage. Possibly the best part of this prize is that you’ll get to indulge in some crazy, over-the-top revelry knowing the entire time that your fun just paid for children going through unimaginable struggles to get some comfort, normalcy, and most of all, fun for themselves. If you don’t win, you get that exact same feeling, just one less float ride.

The celebration’s quintessential slogan, “Let the good times roll,” doesn’t have to apply only to Mardi Gras. While you are eagerly anticipating next year’s parties and parades, you could be facilitating the good times of kids and families who desperately need them to break up the hardships and responsibilities that living with a critical illness bring. Not to mention, the joy of knowing you’ve made the world a better place will make it much easier to have some good times of your own.

The prize package is being provided by Give Kids The World and New Orleans-based Kern Studios. Kern is one of the world’s leading fabricators of floats, props and themed displays.

Give Kids the World provides critically ill children and their families the opportunity to take a break from their daily struggles by providing things like food, lodging, transportation, medical care, access to Orlando’s world-famous parks and attractions, and their own in-house attractions and entertainment. Unique and exciting fundraising events like these are how they can make sure that your donations end up where they belong, helping the children and families they serve.

The contest runs until March 31st of this year and the winner will be announced in April; the parade takes place on February 24th of 2020. To purchase your chance to win this once-in-a-lifetime Mardi Gras experience head HERE.

For a list of upcoming events hosted by GKTW head HERE.

To learn more about the uplifting and important work that Give Kids the World does, go to GKTW.org, where you can donate year round, regardless of events.