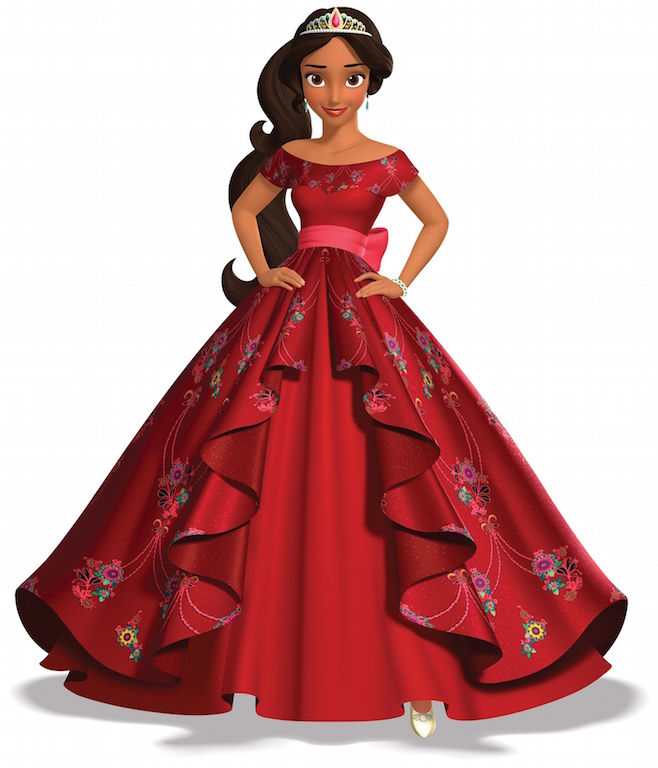 ShareTweetSubscribe
As we’ve previously reported, Princess Elena of Avalor, the first Latina princess, will debut this summer on a new Disney Channel series. Elena will be “the first princess inspired by Latin cultures and folklores” and because of that, Disney wanted to be sure that her gown was culturally and historically accurate. To achieve that, a Brazilian designer, Layana Aguilar, was hired to create the look. Aguilar was on Season 2 of Project Runway and was back for Season 5 of Project Runway All Stars. Aguilar designed the “red, off-the-shoulder gown with floral prints” to “reflect her South American heritage.” In addition to her show on the Disney Channel, Elena can also be seen at Walt Disney World and Disneyland later this year. News source/photo credit: Racked
ShareTweetSubscribe