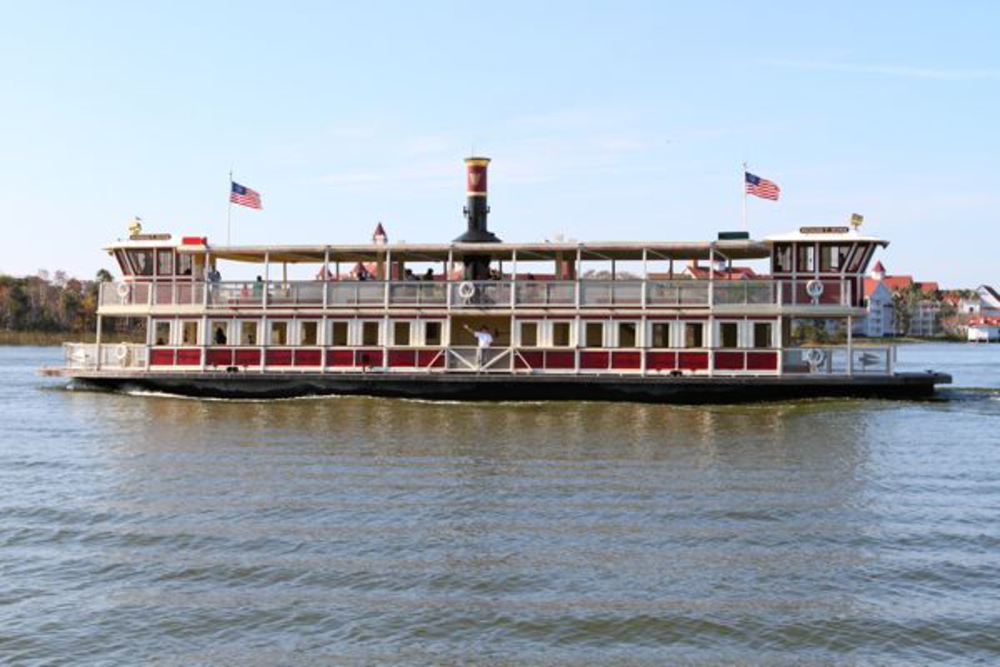 According to the Orlando Sentinel, a woman onboard one of the Magic Kingdom ferryboats jumped into Seven Seas Lagoon on December 30th around 7pm. The Orange County Sheriff’s Office has stated that the incident was an apparent suicide attempt.

The woman, whose name has not yet been released, was accompanying people familiar to her at the time of the incident. She was found by a rescue unit, and was transferred to a nearby hospital for treatment.

Reedy Creek Improvement District officials were the first to respond at the scene, and officials from the Orange County Sheriff’s Office were called in to follow up.

If you or someone you know is wrestling with suicidal thoughts, please call the National Suicide Prevention Hotline at 1-800-273-8255.