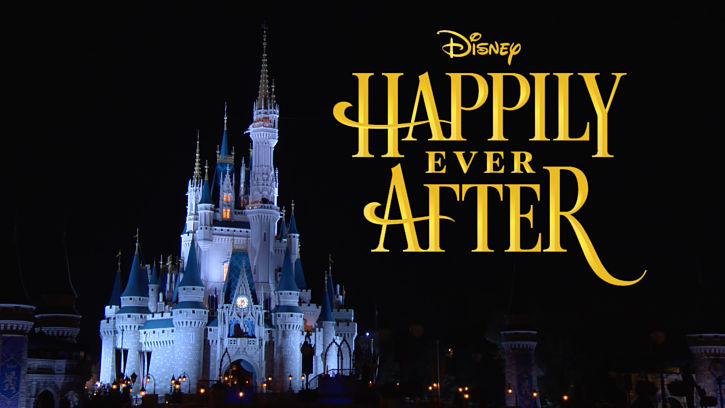 The fireworks spectacular, “Happily Ever After”, at Walt Disney World’s Magic Kingdom debuts on May 12, 2017. Tonight the Disney Parks Blog has released a new clip of the theme song. The new fireworks display will also be accompanied by “more lasers, lights and projections than ever before.”