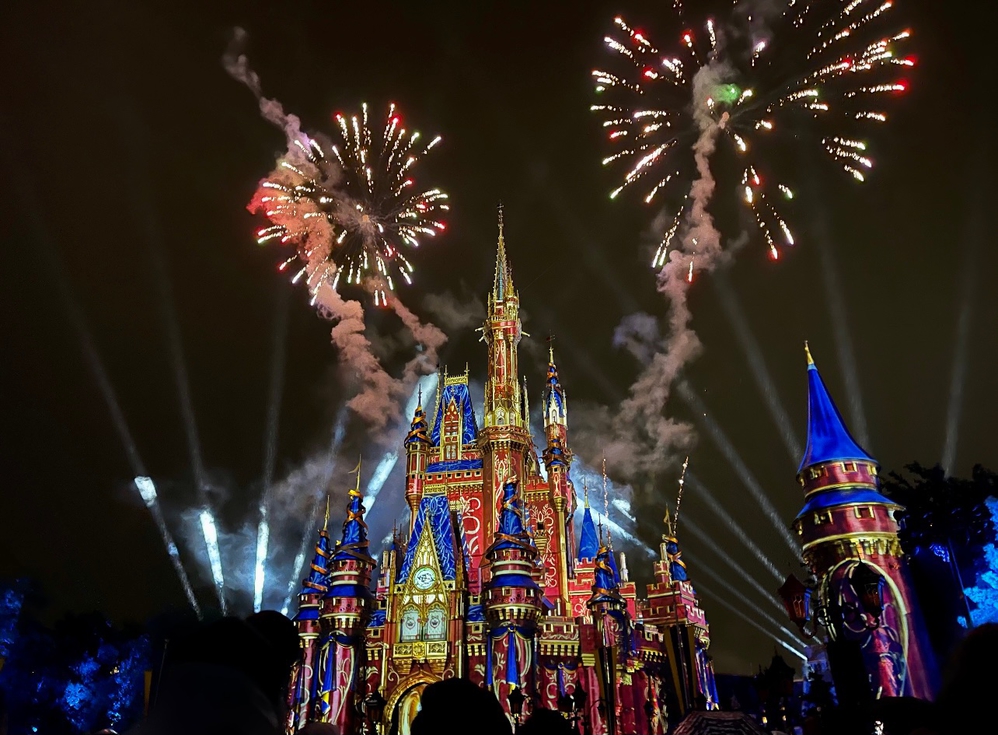 The beloved Happily Every After nighttime fireworks spectacular at Magic Kindom in Walt Disney World was replaced by Disney Enchantment fireworks at the beginning of the 50th Anniversary Celebration.

We are ridiculously excited about this news around here, and we hope you are too!