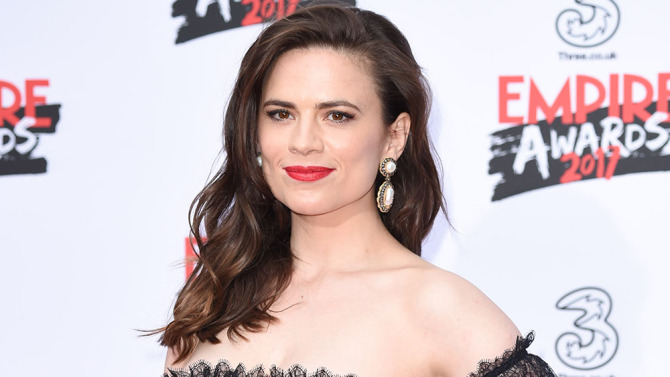 Disney has found its two main cast members for an upcoming live-action film based off of the Winnie the Pooh series. Ewan McGregor has signed on for the film, titled Christopher Robin, and now Captain America: The First Avenger and Agent Carter star Hayley Atwell has joined him.

In a plot that seems reminiscent of the popular Steven Spielberg/Robin Williams film Hook, Christopher Robin will show audiences an older version of the child from the Winnie the Pooh series; Christopher has lost his imagination as he has grown older, and Pooh and the rest arrive back into his life to help him rediscover it. McGregor will play the older Robin, while Atwell will play his wife.

Atwell has a strong career connection to Disney, as she not only portrayed Agent Carter in the first Captain America film, but due to the character’s immense popularity was given her own series on Disney-owned ABC. She also appeared in a previous Disney live-action film, Cinderella, as the titular character’s mother.