‘Hocus Pocus’ Is Getting a Disney Channel TV Movie Remake 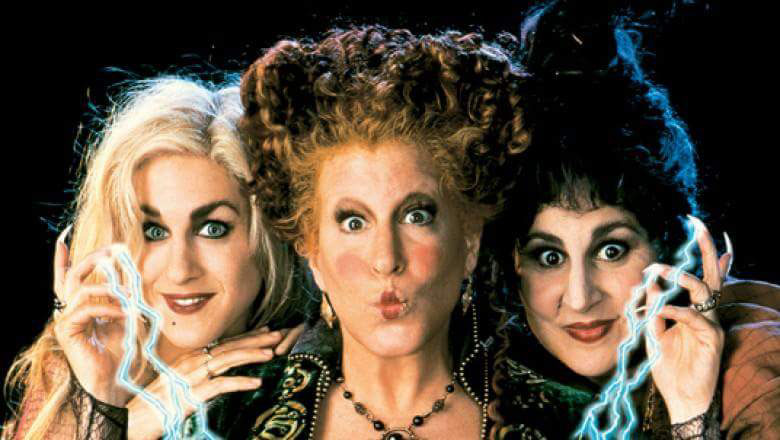 The Sanderson Sisters are getting a makeover. The cult hit Hocus Pocus is getting reimagined for the small screen, as a remake project is currently in the works for the Disney Channel.

The story follows three children in Salem, Massachusetts as they run afoul of a trio of witches that they accidentally resurrect from beyond the grave. Neil Cuthbert and Mike Garris penned the script for Hocus Pocus, basing it on a story by Garris and producer David Kirschner; Kenny Ortega directed the feature. Although not originally deemed a financial or critical success, the film has since gained a strong cult following due to frequent showings on Disney Channel and Freeform.

The upcoming version will have David Kirschner (Curious George, An American Tail, and The Addams Family) back on board in an executive producer role. Scarlett Lacey (The Royals) is writing the script. The original cast and director will not be returning for the remake.