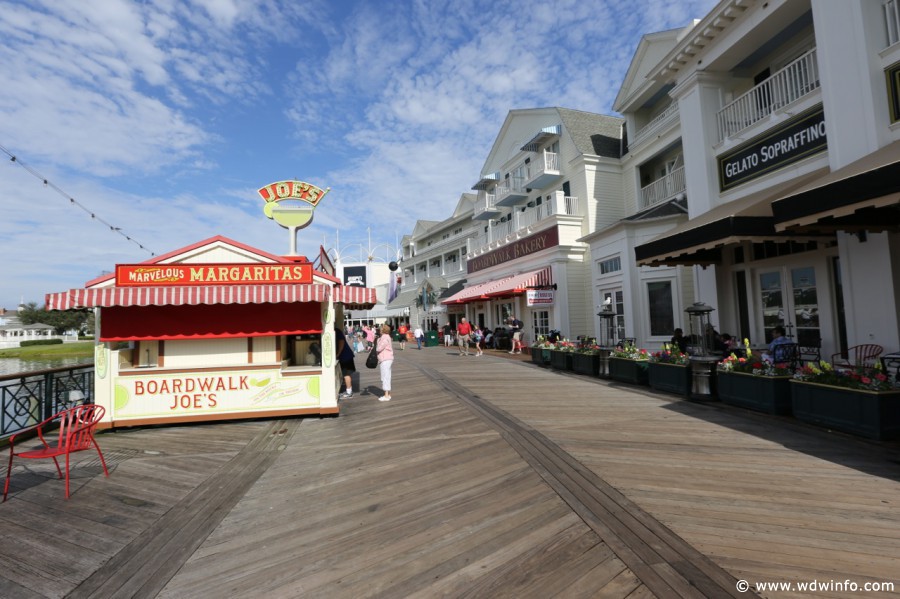 Mary Millonzi, an Illinois woman, was on vacation at Walt Disney World on June 25, 2015 when she states that she tripped and fell on a raised screw at Disney’s BoardWalk. Millonzi claims that the incident happened while she was out shopping and dining on the popular Coney Island-themed location.

According to the Florida Record, Millonzi filed a lawsuit in the 9th Judicial Circuit Court of Florida against Disney on June 13, 2017. As the litigant, Milonzi claims that Walt Disney Parks and Resorts should be held responsible as they “allowed a dangerous hazard to exist and failed to warn of the dangerous condition.” Millonzi asserts that the fall caused “bodily injury and resulting pain and suffering, disfigurement, mental anguish and aggravation of a previously existing condition.” She has requested a trial by jury, and is seeking $15,000 in damages along with any court fees.