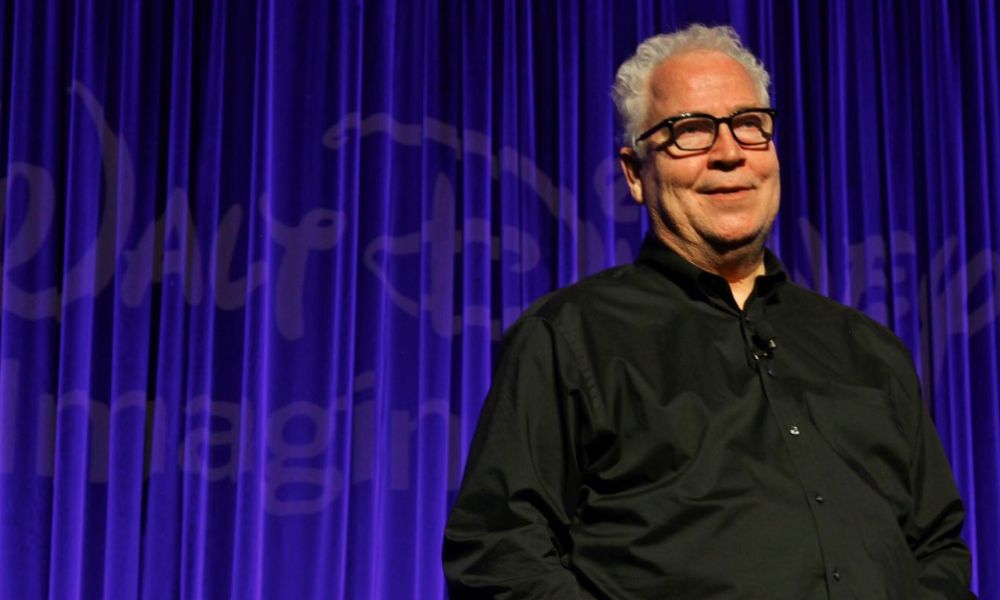 Bob Weis’s official last day will be January 2nd, 2023. In the Instagram post, they shared a quote from Weis that is heartfelt and inspirational.

“I am proud to have been an Imagineer, a collaborator, and someone who loves to do impossible things with impossibly talented people.” – Bob Weis

Weis served as Global Imagineering Ambassador; before that, he was the organization’s president. He helped bring countless attractions, lands, resorts, hotels, cruise ships, and theme parks around the world to life.

Here are a few of his accomplishments.

In the post, Walt Disney Imagineering thanks Bob for all he has done and the many years of leadership he provided. They note that Weis influenced many Imagineers worldwide and continues to inspire them daily. I am sure his legacy will continue to live on for many years to come.