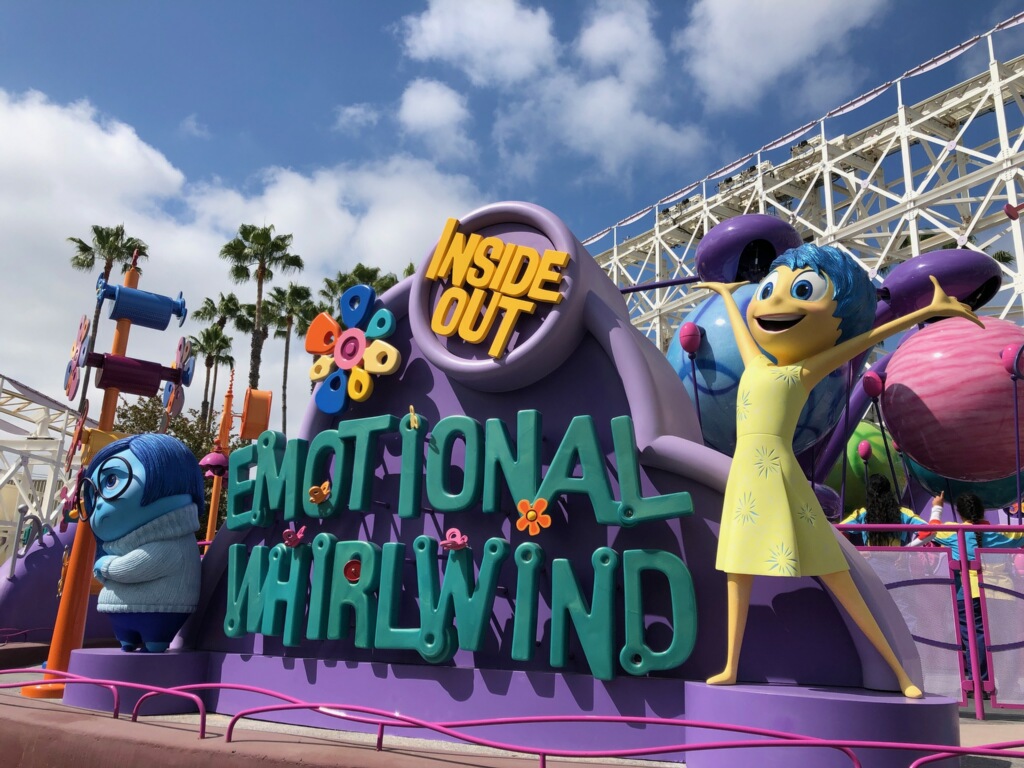 Disney California Adventure removed construction walls and allowed some guests to experience Inside Out Emotional Whirlwind, the newest attraction on Pixar Pier, a day early. 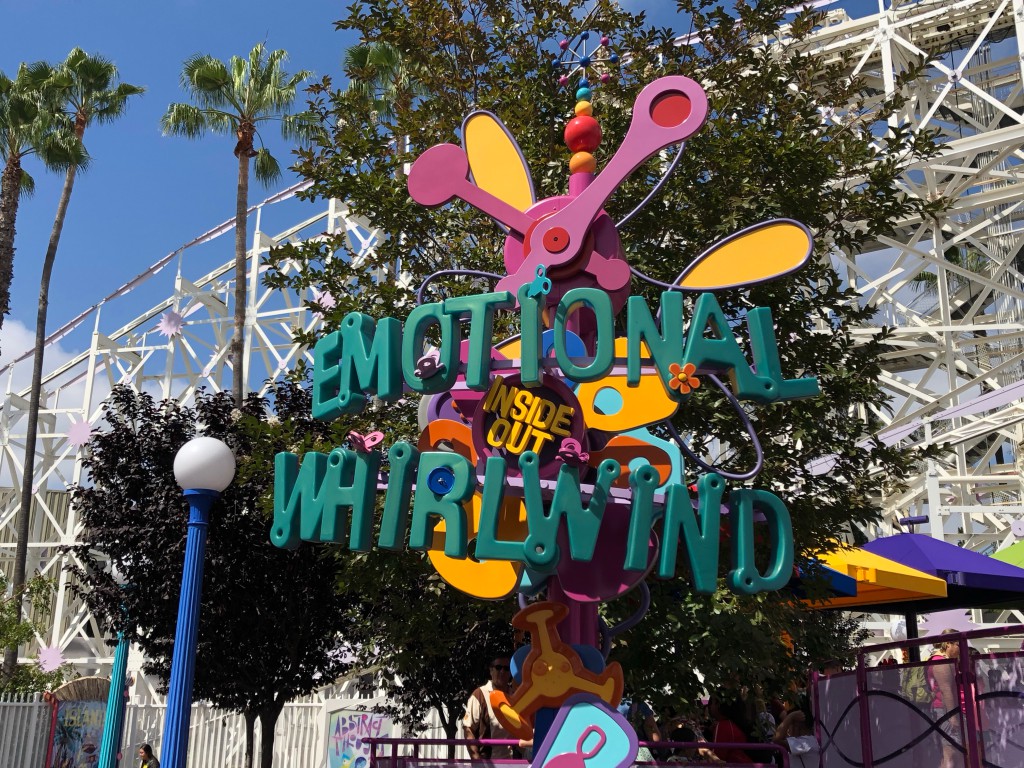 The ride itself is an updated version of Flik’s Flyers, which was once a part of the now shuttered A Bug’s Land. 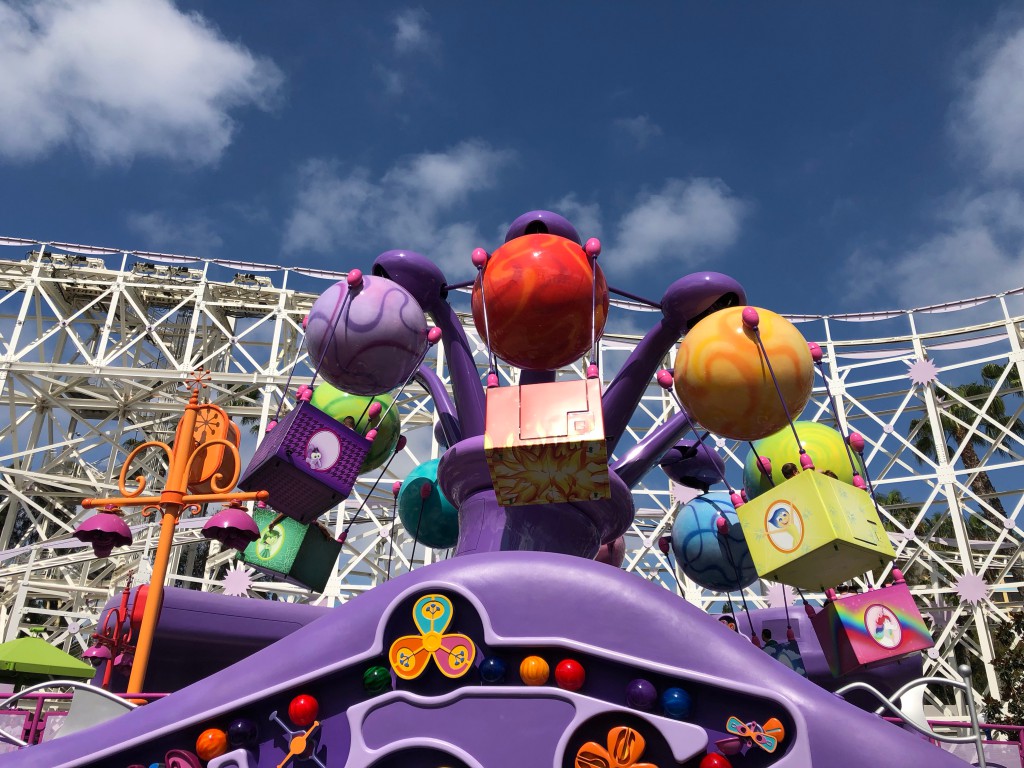 Guests board one of eight Memory Movers, each themed to a character in the film, then spin with Joy, Sadness, Anger, Disgust, and Fear as they try to sort through Riley’s memories. 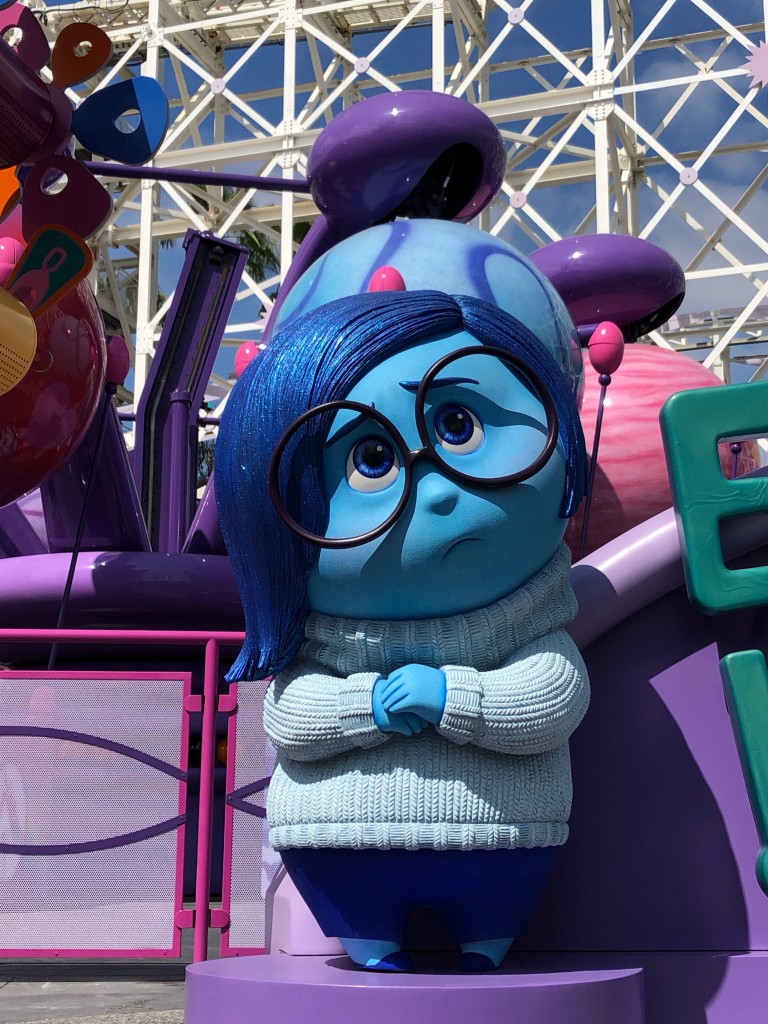 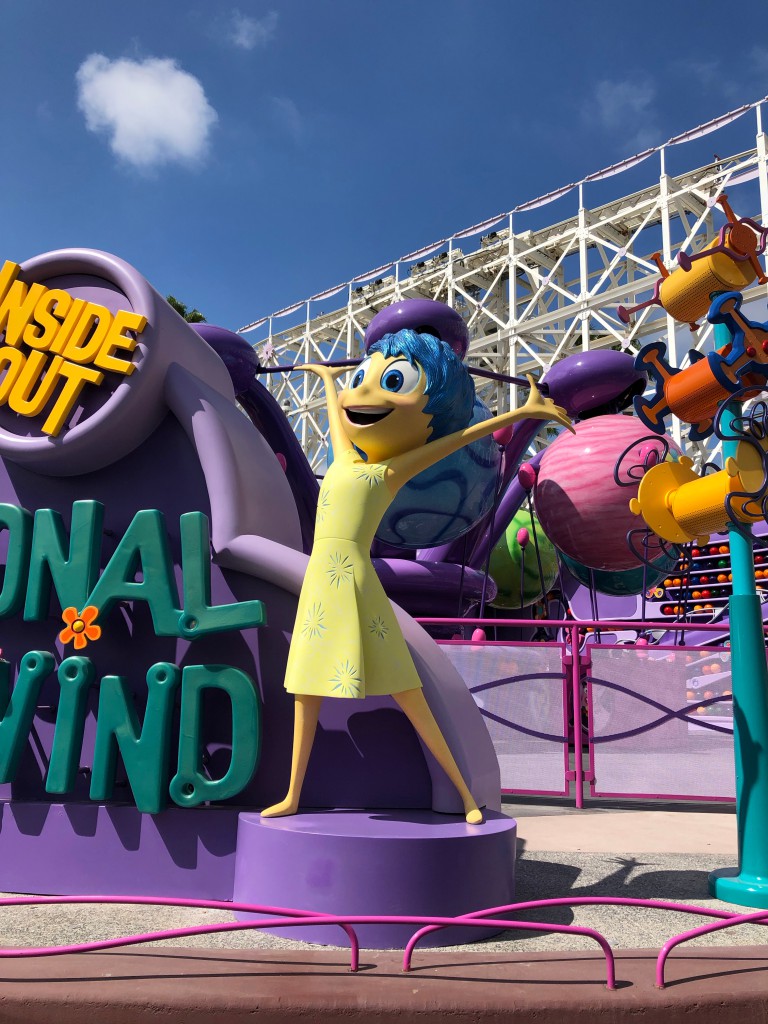 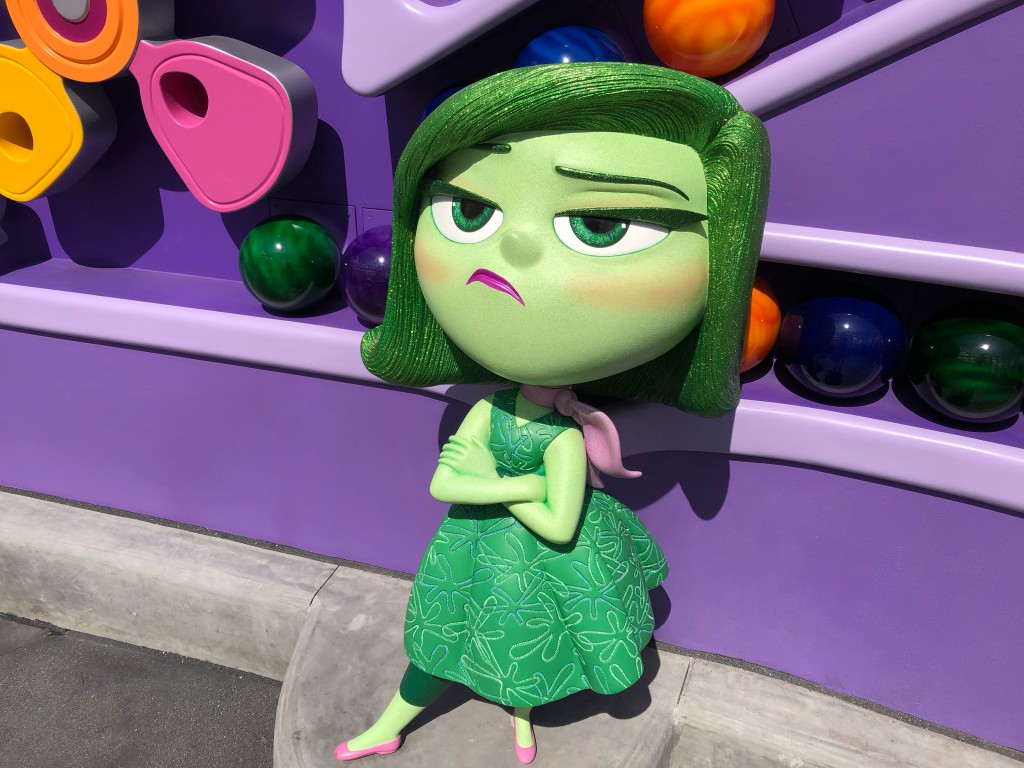 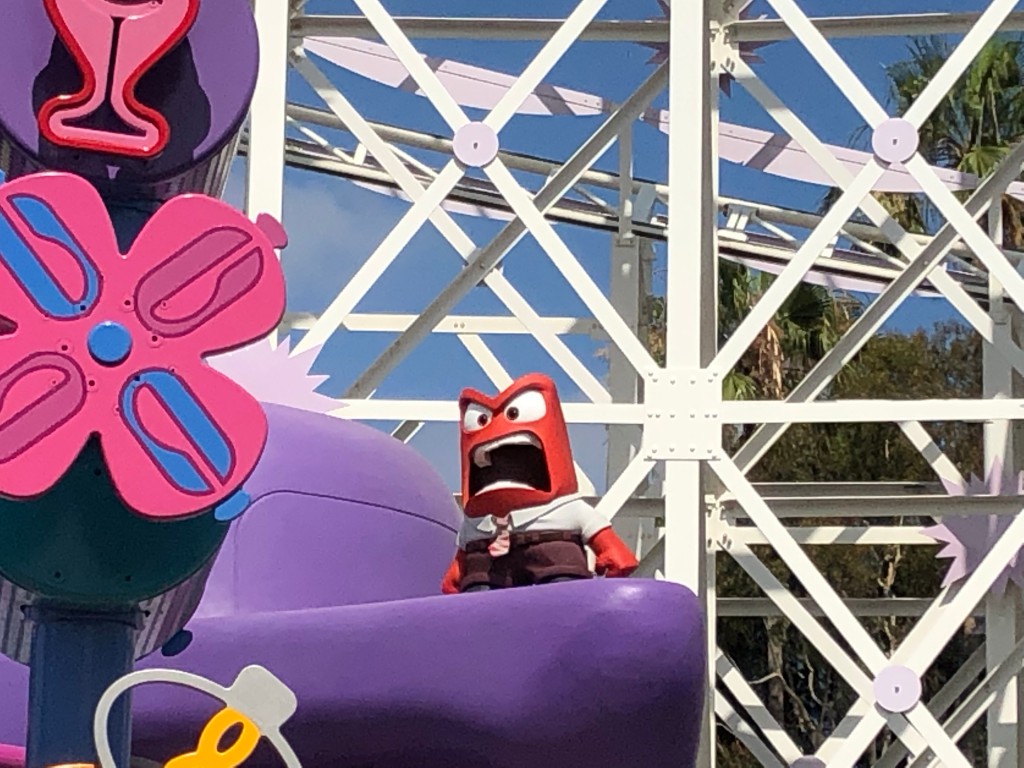 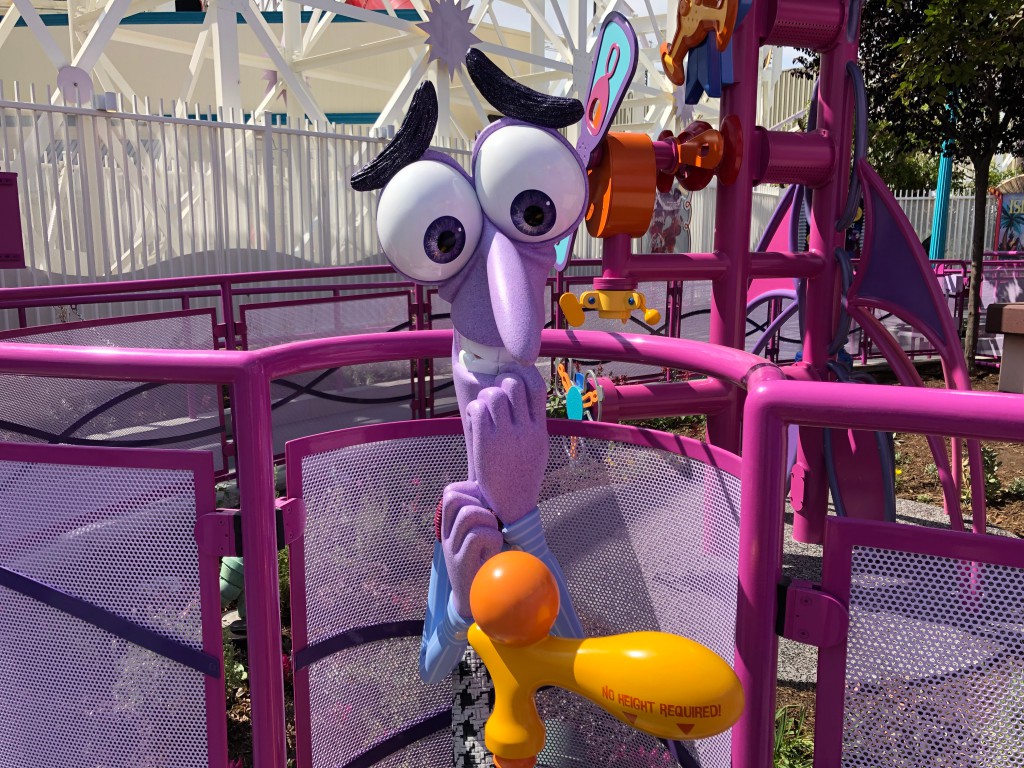 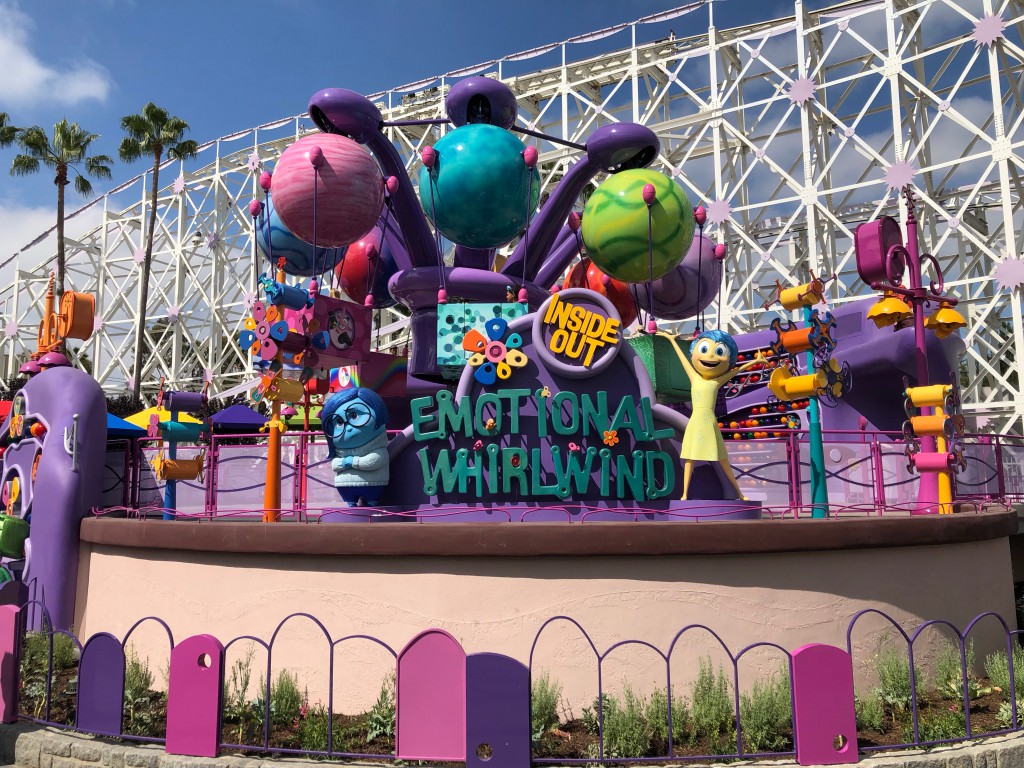 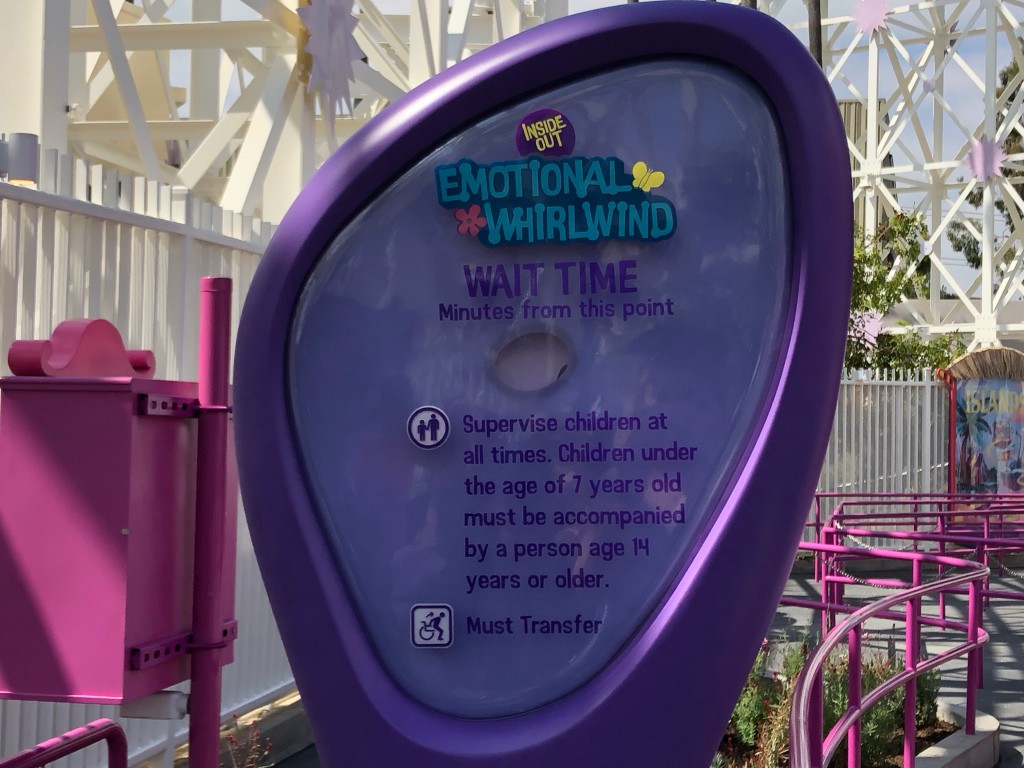 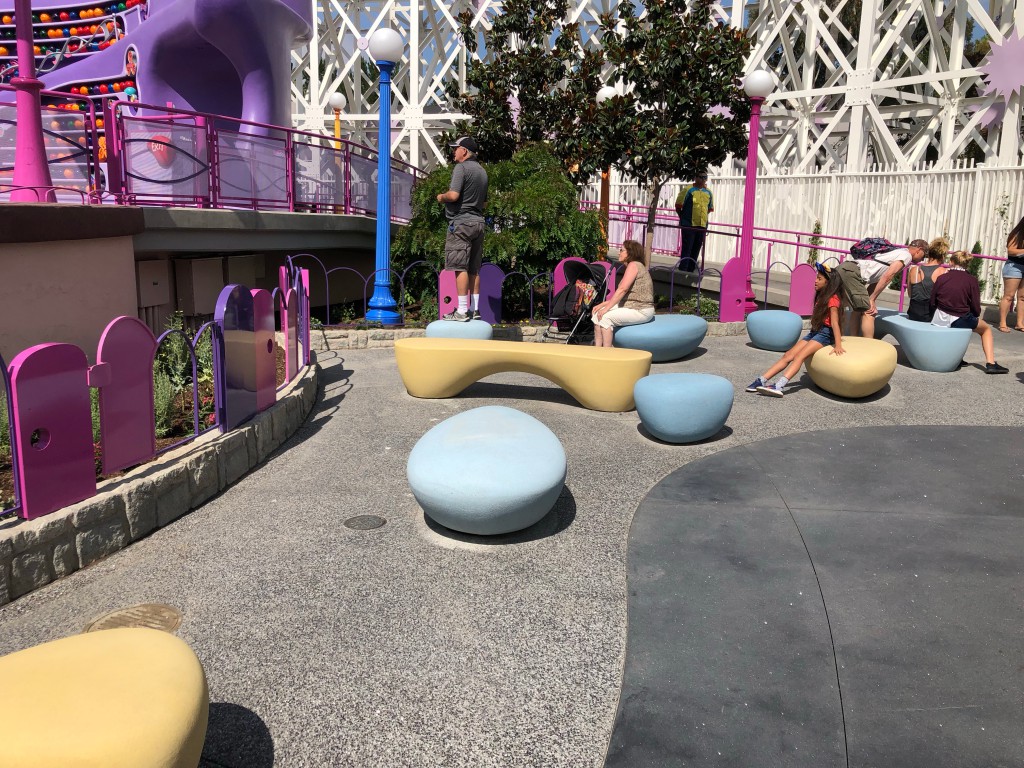