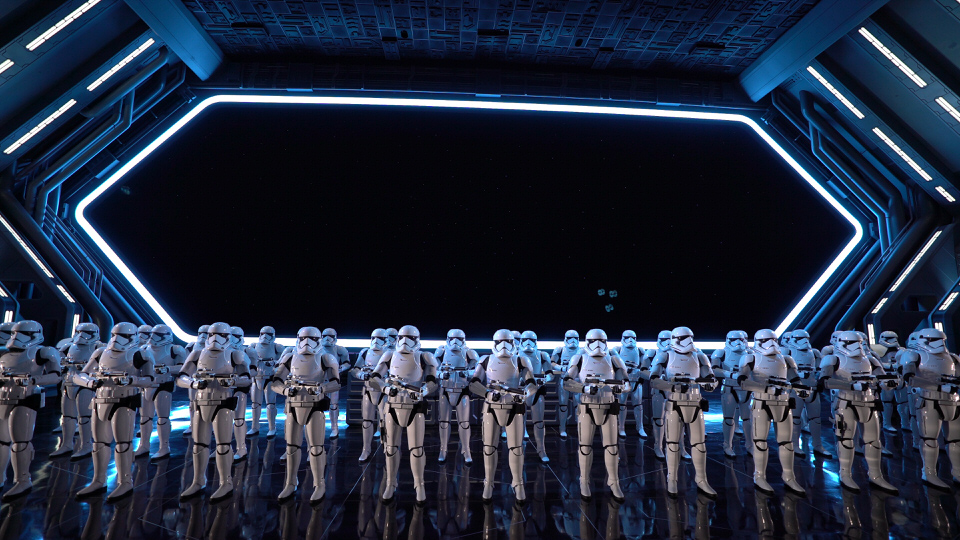 UPDATE 8/30/2020 12:23PM: Rather than the issues stemming from Cloudflare, it appears that the internet outages experienced this morning can be attributed to CenturyLink/Level 3.

According to Cloudflare’s CTO, John Graham-Cumming, “Today we saw a widespread Internet outage online that impacted many multiple providers. This was not a Cloudflare-specific outage. Level 3/CenturyLink was responsible for an outage that affected many Internet services, including Cloudflare. Cloudflare’s automated systems detected the problem and routed around them, but the extent of the problem required manual intervention as well.”

Boarding groups for Rise of the Resistance were successfully released at 12pm today.

People throughout the country have had internet woes this morning due to an outage with Cloudflare, an internet infrastructure platform, and it seems that the My Disney Experience app has had the same trouble.

According to a park-wide announcement just made at Disney’s Hollywood Studios, the first set of Rise of the Resistance boarding groups will now be released at 12pm, instead of the usual time of 10am.

Among the services affected by today’s Cloudflare outage were CenturyLink, Smart City, Hulu, and Electronic Arts.

The release of boarding groups will hopefully be back to the normal times of 10am and 2pm tomorrow. We’ll update this story if there are any ongoing issues or changes.