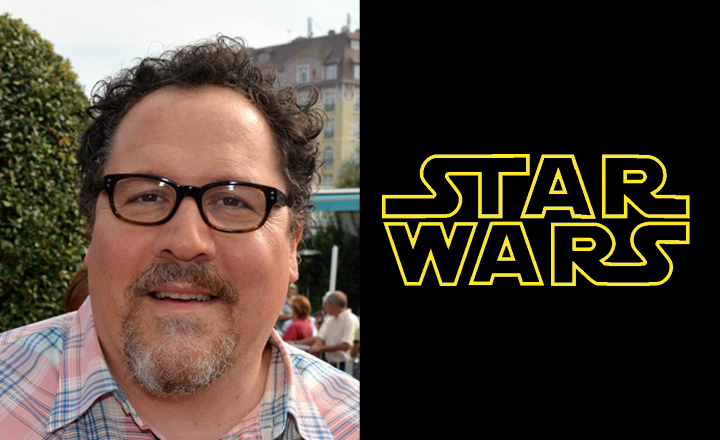 According to Nerdist, executive producer, and writer Jon Favreau recently revealed details about his live-action untitled Star Wars television show. At the premiere for Solo: A Star Wars Story Favreau told Nerdist that the series will pick up seven years after the Battle of Endor, which places the series between Star Wars: Episode VI – Return of the Jedi and Star Wars: Episode VII – The Force Awakens.

The series will introduce all new characters, some of which will be portrayed using motion-capture CGI. Jon Favreau is familiar with motion-capture CGI, as the director, he used it in the 2016 live-action adaptation The Jungle Book.

It was previously announced that this series will be streamed on Disney’s upcoming streaming service.